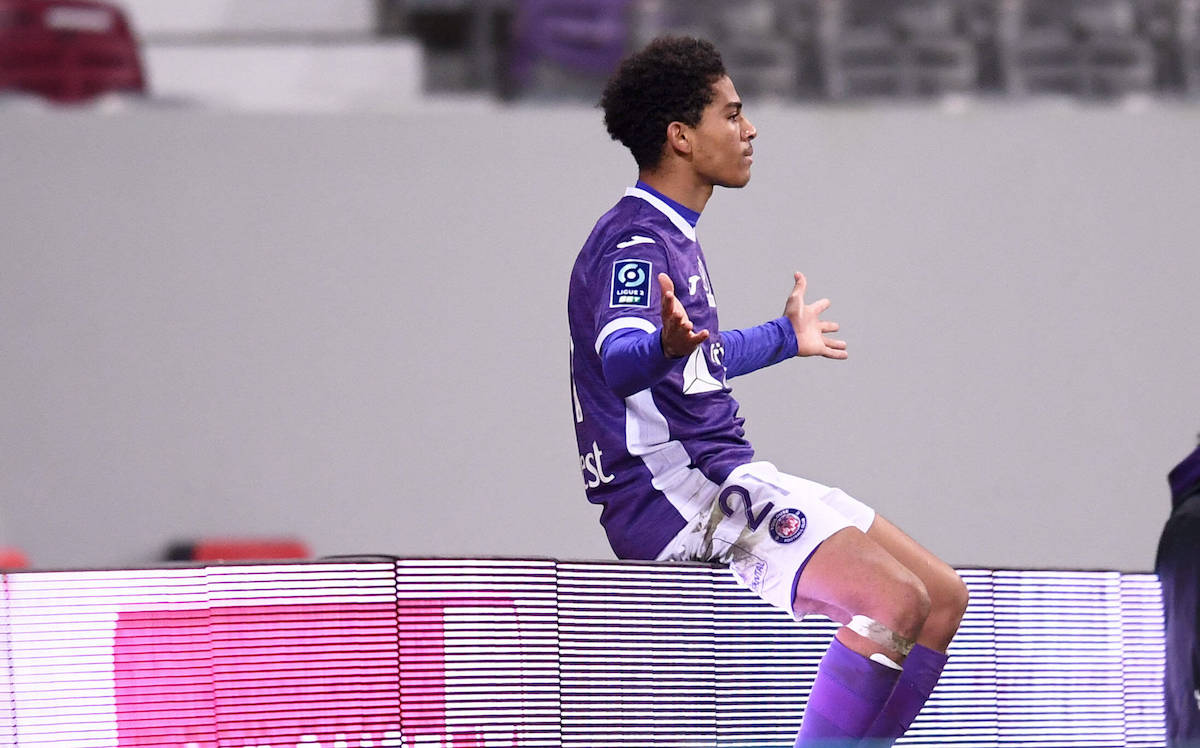 Milan are looking for a young striker on the market and have seemingly set their sights on Toulouse striker Amine Adli. He could be the perfect profile for Stefano Pioli’s system thanks to his versatility in attack.

The 21-year-old, who scored seven goals and assisted an additional eight in Ligue 2 this past season, can play both as a second striker and a right-winger. For Milan, he could thus be the perfect addition to the squad for the present and future.

According to Gianluca Di Marzio, speaking live on Sky Italia last night (via MilanNews), the Rossoneri have already made an offer for Adli: permanent signing worth €5m plus bonuses. Currently, Paolo Maldini and Ricky Massara are awaiting a reply.

Olivier Giroud might not be the only Frenchman to arrive at the club this summer, therefore. That is, of course, if the veteran can free himself from Chelsea as personal terms have been reached with Milan.