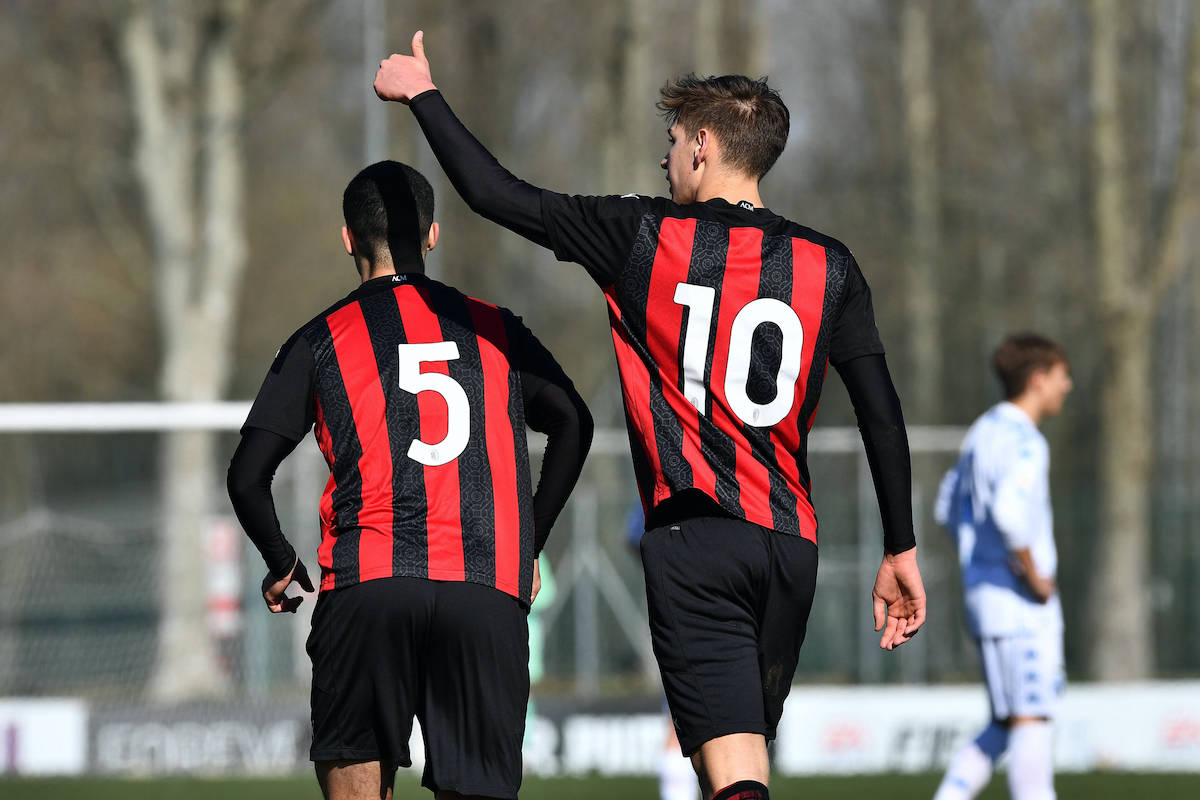 AC Milan playmaker Giacomo Olzer is all set for his move to Brescia and will begin his medicals shortly, according to a report.

According to reports from Sky (via MilanNews), the 20-year-old will move permanently from Milan to Brescia in the Sandro Tonali operation and will undergo the usual examinations today before signing the his contract with Massimo Cellino’s club.

Olzer was one of the best players for the Primavera last season as he scored 10 goals in 18 appearances under the orders of head coach Giunti, earning a reputation as one of the best talents currently within the Rossoneri’s academy system.

There is good news for those who are frightened of potentially losing another talent after Manuel Locatelli and Matteo Pessina, because Sky add that Milan have secured a buy-back clause as part of the deal, meaning they can bring him back if he were to succeed with the Lombardy club.