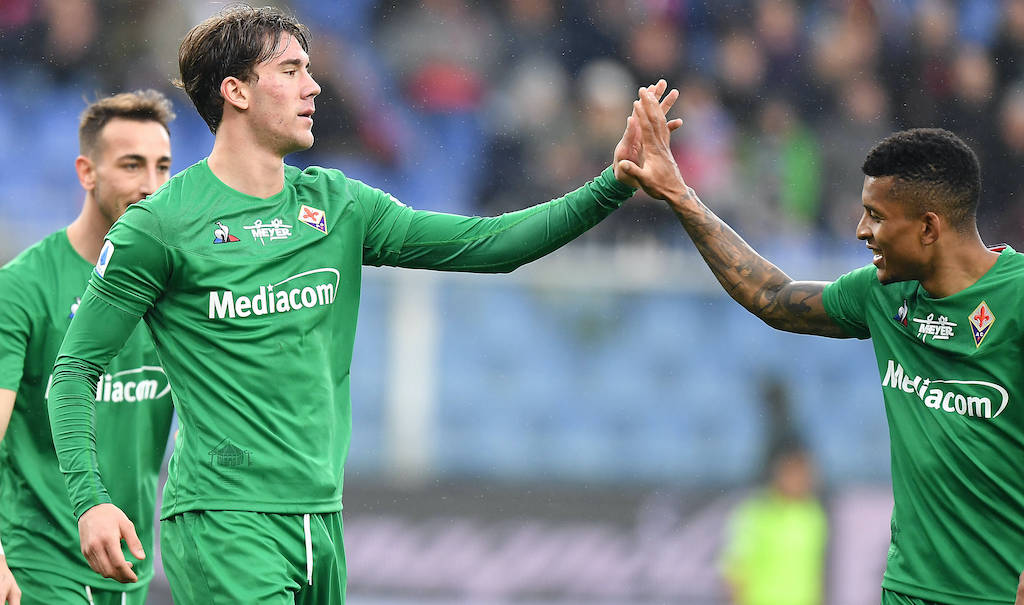 AC Milan are targeting three players in a triple swoop which could cost them up to €75million, according to the latest reports.

According to what is being claimed by Sky Italia (via Football Italia), Milan have inserted themselves back into the race for Sandro Tonali as Ralf Rangnick is a huge admirer of the Brescia sensation.

Tonali seemed destined for Inter but the Rossoneri are expected to try and sneak into land the 20-year-old, who has six assists and one goal in 27 games this season and is a boyhood Milan fan.

Meanwhile, Rangnick also apparently wants Fiorentina forward Dusan Vlahovic to link up with Ante Rebic. The Serbia international has six goals in 24 appearances for Fiorentina and has yet to commit his long-term future to the club.

Finally, Milan are also keen on reinforcing their defensive ranks with Celtic defender Kristoffer Ajer, a player they have been tracking for months but who is also attracting interest from the Premier League.

Sky adds that the three signings could take up the €75m budget that Milan have for the summer, that is of course before any sales.