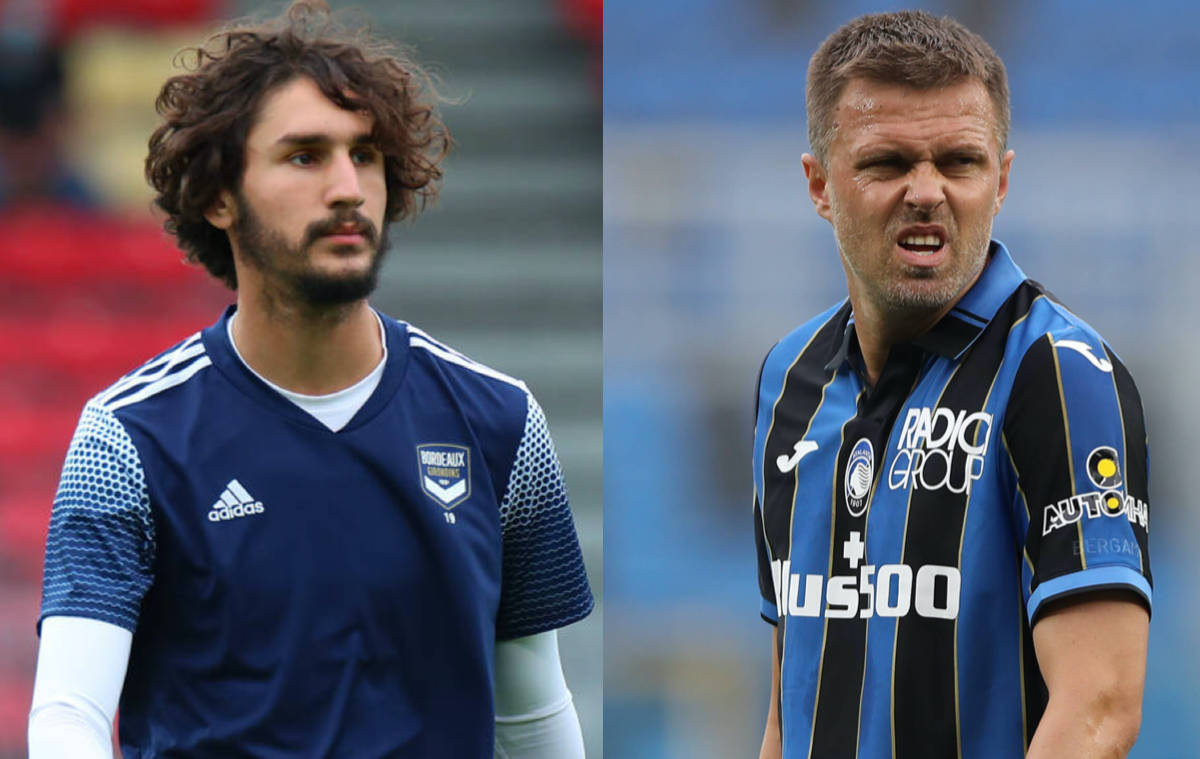 Sky: Milan targeting two signings for the attack that could cost under €10m – the latest

AC Milan are working on the signing of a new attacking midfielder and it is possible two forwards could yet arrive, according to a report.

As reported by Luca Marchetti for Sky Italia (via PianetaMilan), the Rossoneri are interested in signing Josip Ilicic from Atalanta and Yacine Adli from Bordeaux. The first will leave La Dea and Milan would like to close an agreement on loan, while the Bergamo club prefer a sale outright, but the parties are at work to find an agreement.

If Atalanta accepts the loan option, the Rossoneri could also take sign Adli. The Bordeaux midfielder would cost €10m and is liked for his versatility given that he can play either as an attacking midfielder or a bit deeper as a box-to-box man.

The Ligue 1 club could let him leave for a slightly lower amount as per Marchetti, so movements are expected in that particular department.

READ MORE: Journalist claims Milan and Roma have been offered Fulham midfielder – there is an issue