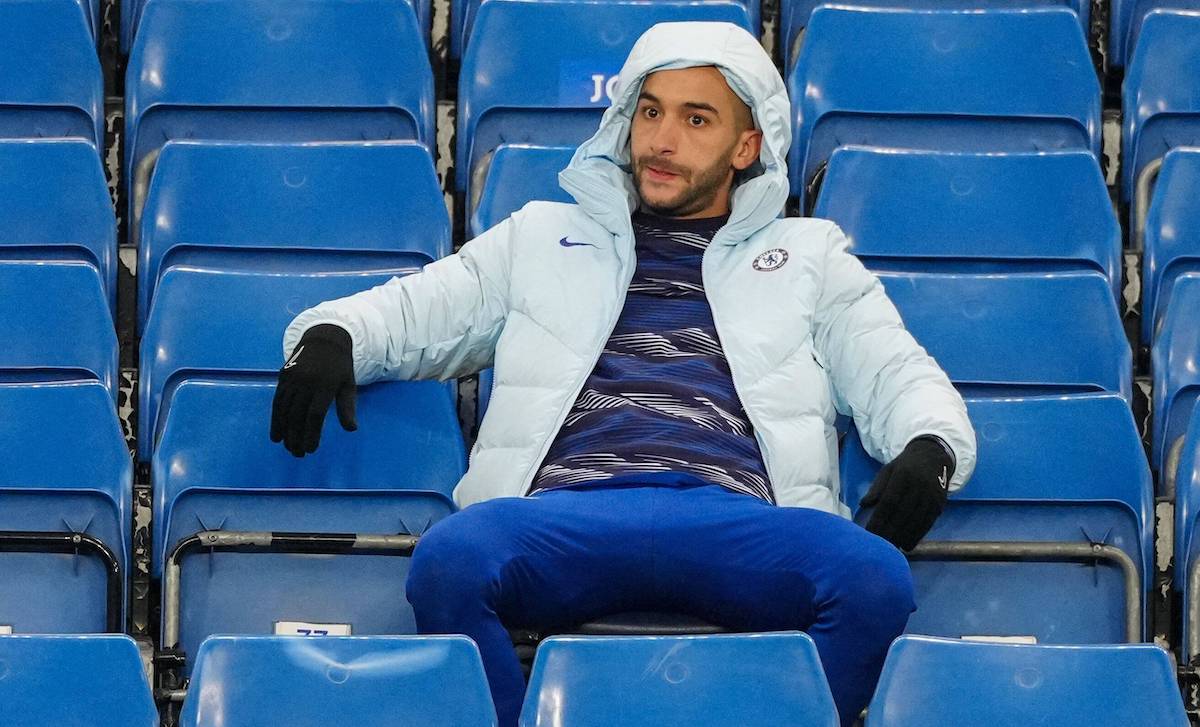 Sky: Milan to hold talks with Chelsea over striker, midfielder and playmaker next week

AC Milan have planned talks with Chelsea over a possible triple swoop that could take place this summer, according to a report.

According to the latest from Di Marzio on Sky (via MilanLive), an agreement has already been found between the management of Milan and the entourage of Giroud on the basis of a two-year contract worth €3.5m net per season.

Now, Milan must wait for Chelsea to give the green light for the 34-year-old Frenchman to leave on a free transfer, and while Giroud remains Milan’s first choice there is also the Luka Jovic option, as the Real Madrid striker is the alternative target.

In addition to the striker, Milan jope to reach an agreement with the Blues to sign the playmaker Hakim Ziyech and midfielder Tiemoué Bakayoko. It is a triple solution that would probably complete the Rossoneri summer market, as per the journalist.

During the week there should be decisive talks between Milan and Chelsea transfer chief Marina Granovskaia over these three players.