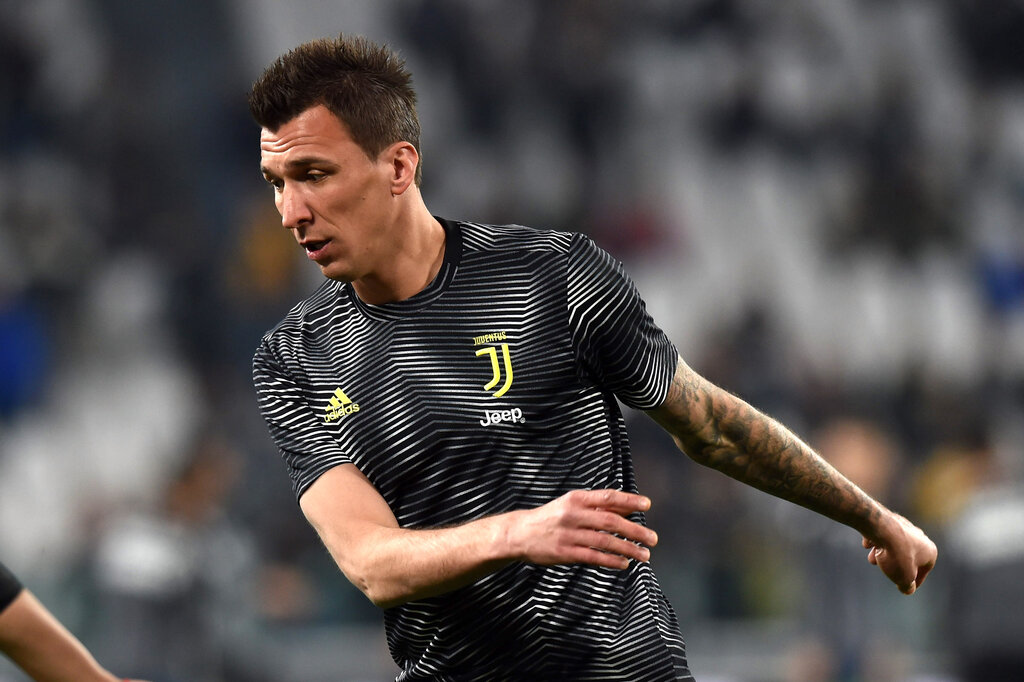 In addition to a midfielder, in the form of Soualiho Meite, Milan are also looking to bring in a centre-back and have made this their priority. A potential reinforcement for the attack, therefore, will have to wait.

According to Gianluca Di Marzio (via MilanNews), speaking live on Sky Italia last night, the Rossoneri will deal with the attacking issue after the Cagliari game. The clash will take place on Monday and will be very important for Stefano Pioli’s men.

The most popular name remains Mario Mandzukic, who’s a free agent after terminating his contract with Al Duhail last summer. The former Juventus man would add some much-needed experience to the team in the final stretch of the season.

That being said, Paolo Maldini and Ricky Massara want to focus on the defence for now and the signing of a centre-back. After the Cagliari clash, though, we should know more about their intentions regarding Mandzukic.