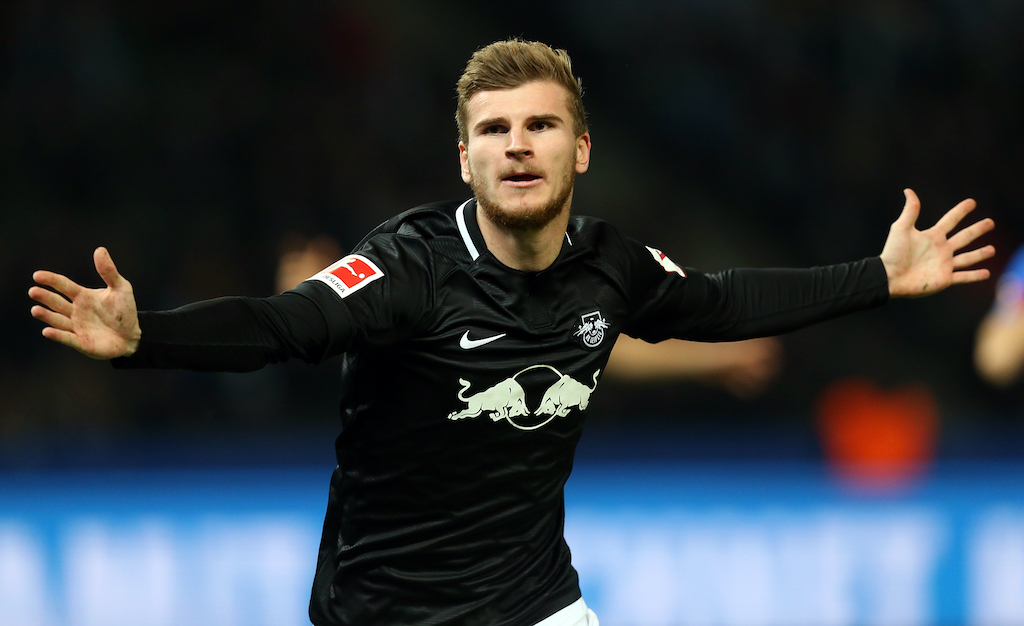 Sky: Milan to miss out as Liverpool agree to fork out €60m required for Germany star

Milan have been linked with a move for Werner by a number of different outlets over the past week amid reports Ralf Rangnick is set to arrive as head coach.

Il Corriere dello Sport reported earlier on Sunday that the German international is one of three players Rangnick wants to bring from Leipzig to Milan as part of a €130m raid, with Werner taking up €50m of that.

However, according to the latest from Sky Sports in the UK (via MilanLive), Liverpool are willing to pay his release clause of €60million to ensure the forward joins this summer and to burn the competition.

Jurgen Klopp’s pressing was decisive: the German has been following Werner’s progress for some time and has let him know that he wants to make him part of their project, with the player giving the green light to join.