Sky: Milan to raise offer for €25m target if they reach Europa League groups – the latest

AC Milan have made Takehiro Tomiyasu of Bologna their number one target to reinforce the defensive department before the window closes.

According to Gianluca Di Marzio’s latest for Sky Italia (via MilanLive), if Milan secure qualification for the group stage of the Europa League, the Rossoneri will accelerate to buy the Japanese international.

The journalist explained that Milan will raise their offer for Tomiyasu and it will be necessary to see if the Rossoblu will accept the new proposal, given that their request to begin negotiations was €25m.

Paolo Maldini and Frederic Massara started at €15million with their first bid, so the distance between the parties is not small. However, the Rossoneri management are ready to increase it if they secure victory against Rio Ave in the Europa League play-off.

Pioli has a depleted squad to choose from with defender Mateo Musacchio, Leo Duarte, Alessio Romagnoli and Andrea Conti not fit, reinforcing the need for additions in defence. 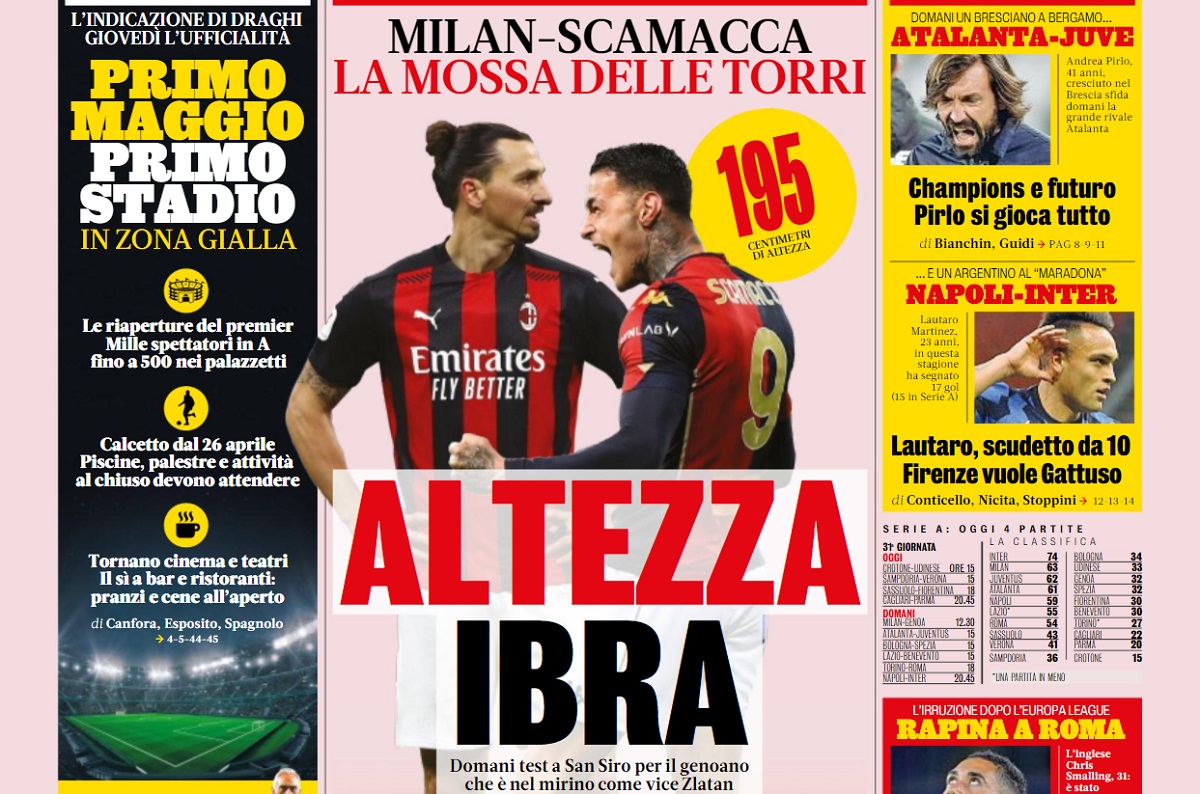 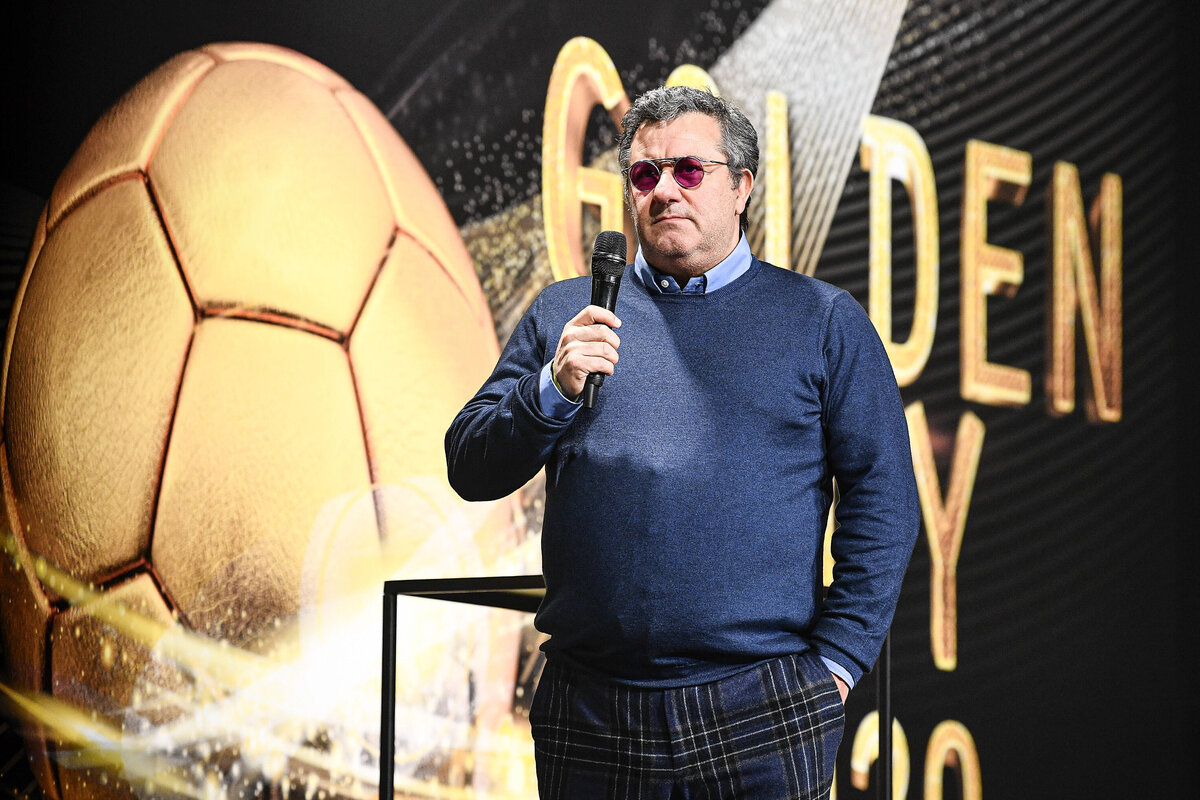