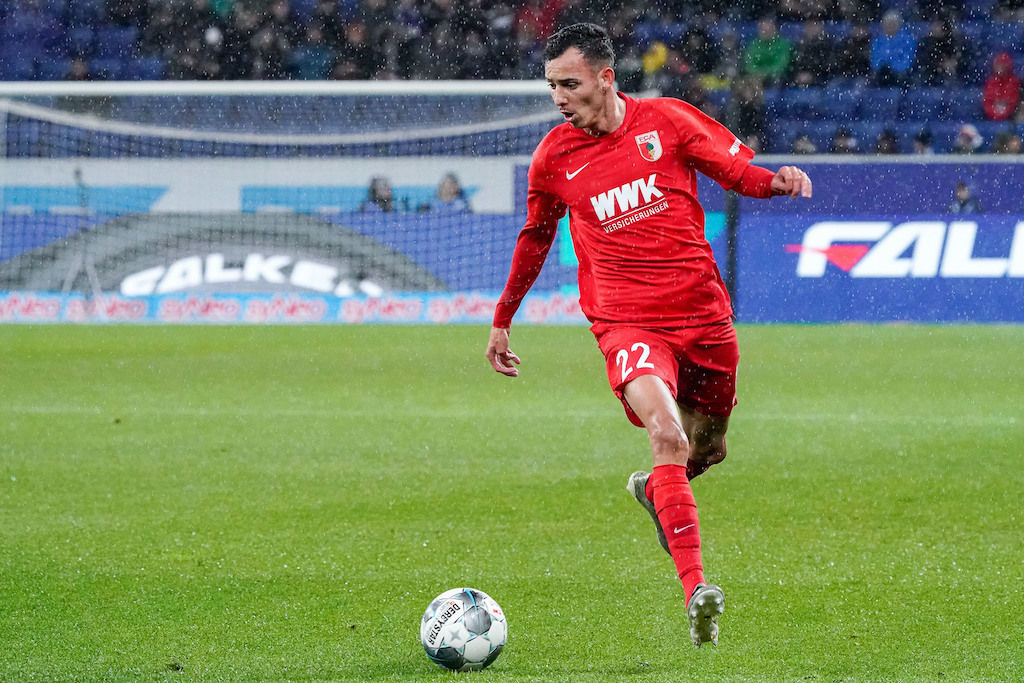 Sky: Milan turn to Germany and Brazil in search for a new left-back – the two names

AC Milan are studying various profiles as they look to sign a new deputy to Theo Hernandez at left-back, according to a report.

Torino confirmed the signing of Ricardo Rodriguez on a four-year contract on Wednesday, with the player having undergone a medical in the city earlier in the day.

With Diego Laxalt also apparently in the shop window, there have been several reports suggesting the Rossoneri management are looking around for a player who could be the understudy to Theo Hernandez.

According to what Gianluca Di Marzio has told Sky (via MilanNews), Milan are studying various profiles to fill exactly that role.

The name of Matías Viña is back in fashion, having been linked with a move to the San Siro in January but choosing Palmeiras instead, where he has not had the best of times.

The other player mentioned is FC Augsburg’s Iago, a Brazilian-born left-back who joined from Internacional last year and made 10 Bundesliga appearances last season.