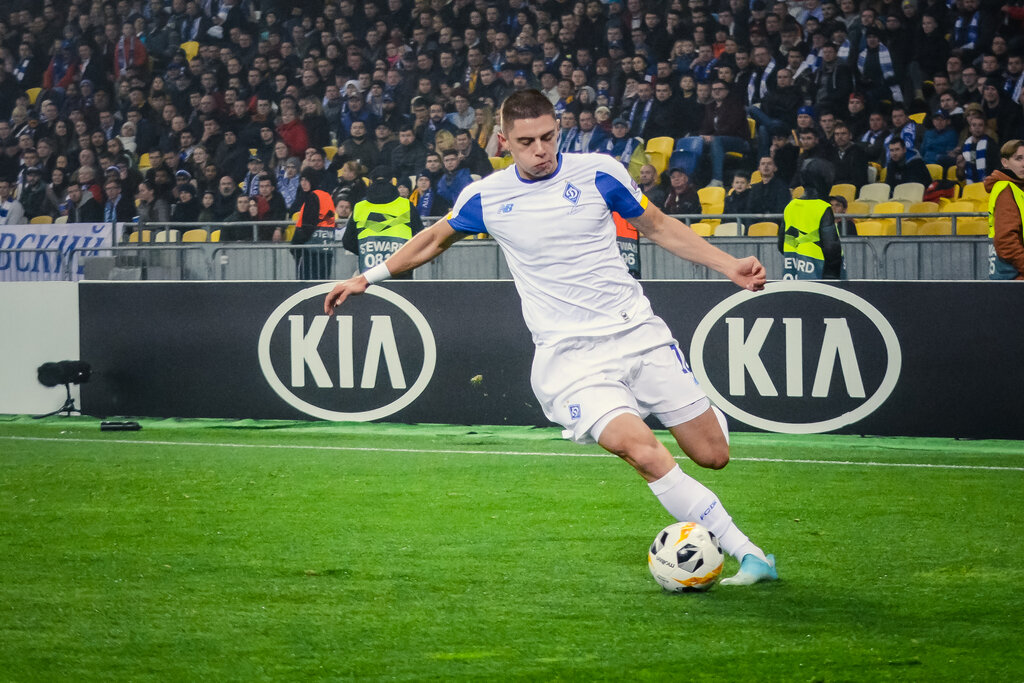 Theo Hernandez, of course, is the undisputed starter on Milan’s left flank, having become a key player for the Rossoneri after just one season at the club. However, the Rossoneri need a competent deputy for the Frenchman.

According to Sky Italia, as cited by MilanNews.it, Milan are very interested in Dynamo Kyiv left-back Vitaliy Mykolenko. The 21-year-old was promoted to the first team back in 2017 and has impressed ever since, tipped to have a bright future.

The Rossoneri management discussed Mykolenko during a meeting with intermediaries Fabio Parisi and Stefano Antonelli at Casa Milan earlier today. It’s a signing that teases the club, but one major obstacle remains in the pursuit.

Before making any moves on the left-back front, Milan will have to sell Diego Laxalt, who currently is the second choice in the squad. The Uruguayan has never been convincing and it remains to be seen if the Rossoneri will be able to sell him.