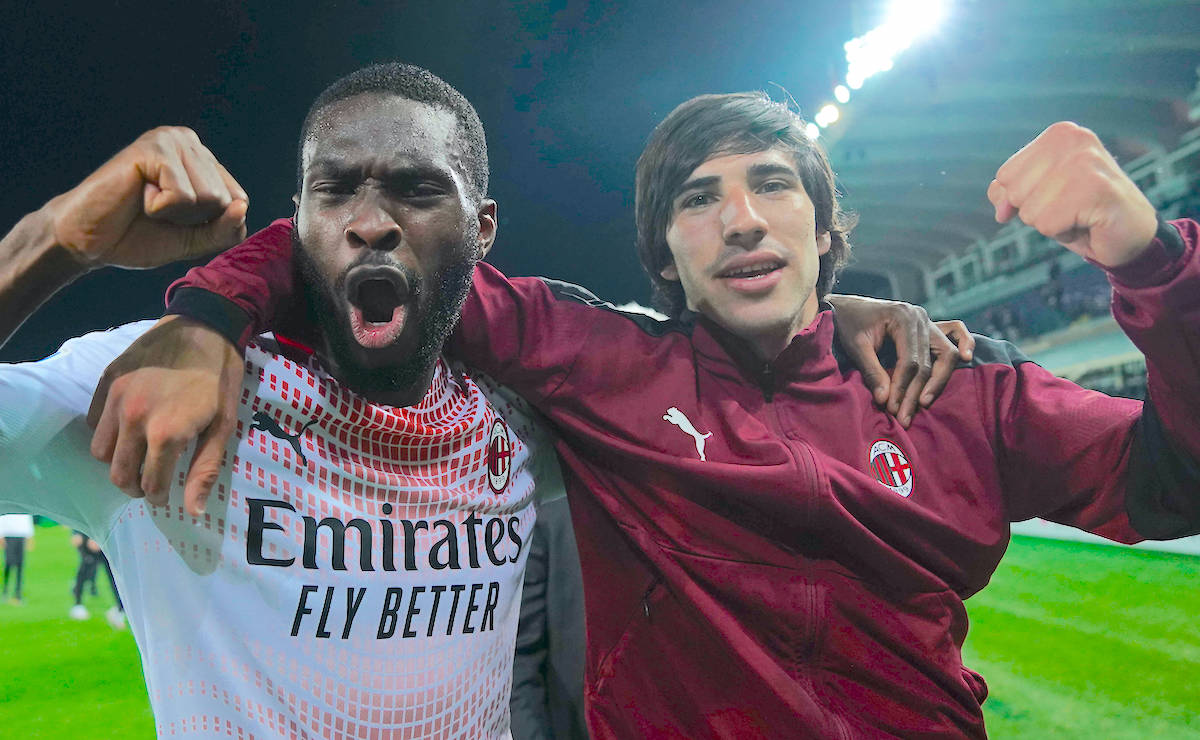 Paolo Maldini and Ricky Massara have sprung into action as they attempt to get AC Milan’s squad ready for the 2021-22 season and a return to the Champions League.

Speaking on Sky Sport (via MilanNews), Alessandro Sugoni spoke about the situation at Milan and gave some updates on what the plans of the directors. He confirmed that Milan are sure Stefano Pioli will stay and they and are working on renewals and above all turning loans into permanent deals.

They must sign Fikayo Tomori and Sandro Tonali from Chelsea and Brescia permanently, but what filters is that the club are at work to try and lower the pre-agreed options of €28m and €15m respectively. It won’t be easy, but Milan will try because any saving could in theory be directed to other reinforcements.

For the attacking department, Sugoni adds to pay attention to Olivier Giroud’s profile as the striker will leave Chelsea on a free transfer after the Champions League final as things stand.