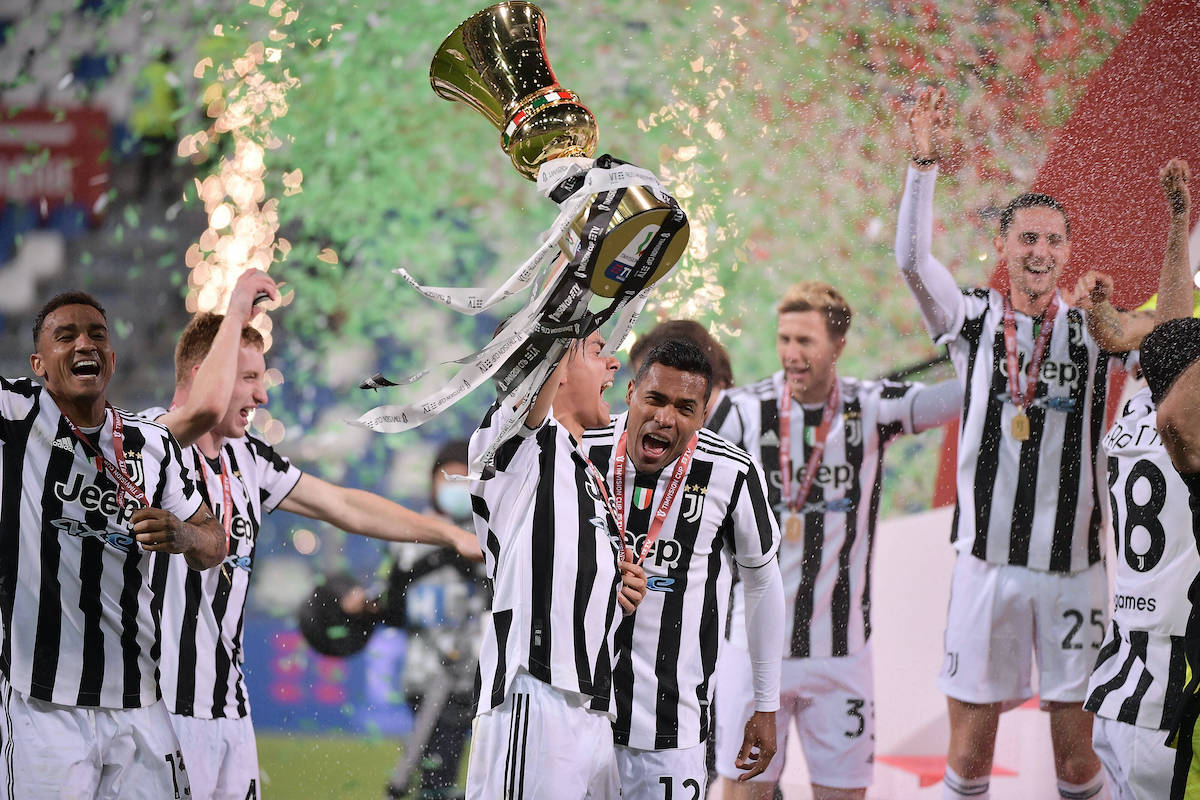 Sky: Milan would have preferred Atalanta to win the Coppa Italia over Juventus – the reason

The AC Milan squad would rather have seen Atalanta emerge victorious in last night’s Coppa Italia final, according to one journalist.

Speaking on Sky Italia (via MilanNews), Peppe di Stefano spoke about the situation of the Rossoneri in view of the match against Atalanta in which they know they must win in order to be guaranteed of a spot in the top four.

He revealed that CEO Ivan Gazidis was at Milanello today in addition to Paolo Maldini and Ricky Massara, and the management is close to the team. There are some numbers that represent and tell the story of the Rossoneri’s experience as the squad combined have 218 appearances in the Champions League, with 120 for Ibrahimovic, 60 for Mandzukic and the rest of the team has 38. Only six have played in the Champions League before and this shows how inexperienced the team is.

He adds that being inexperienced is not always a bad thing as there was no fear of failure in the 3-0 win over Juventus for example. At Milanello they would have preferred to have Atalanta winning a trophy last night, which would have made Sunday’s result and a second-placed finish less important.