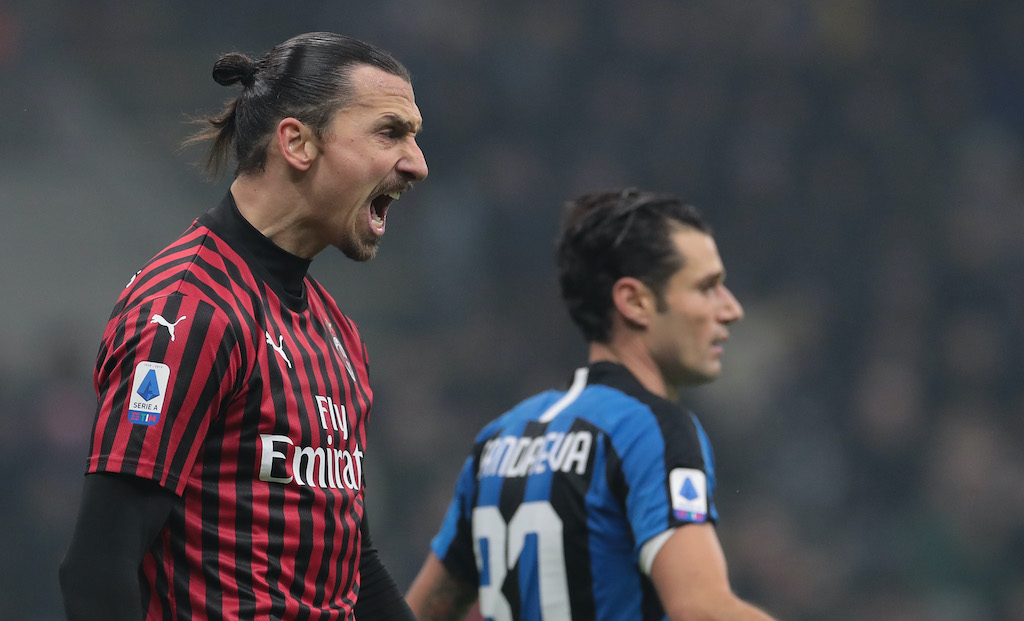 Sky: Milan’s change in vision among three reasons Ibrahimovic’s mind is made up

It is unlikely that Zlatan Ibrahimovic will stay at Milan beyond the summer due to three key factors, according to a journalist.

Sky’s Peppe Di Stefano (via MilanNews) reports that Ibrahimovic’s stay at Milan is coming to an end and his future is virtually already written.

The Swede will continue to work like a professional on the training pitch and once games resume, and will remain until the end of this season, but Di Stefano adds that there are several signs that suggest the 38-year-old will not renew. First of all, Zvonomir Boban and Paolo Maldini played a huge role in securing his return, but the former has already left and the latter is destined to say goodbye at the end of the season.

With head coach Stefano Pioli a good relationship had been created, but he will not be the coach of Milan next year, and finally Milan’s vision is to bet more on younger players – possibly with Ralf Rangnick in charge.