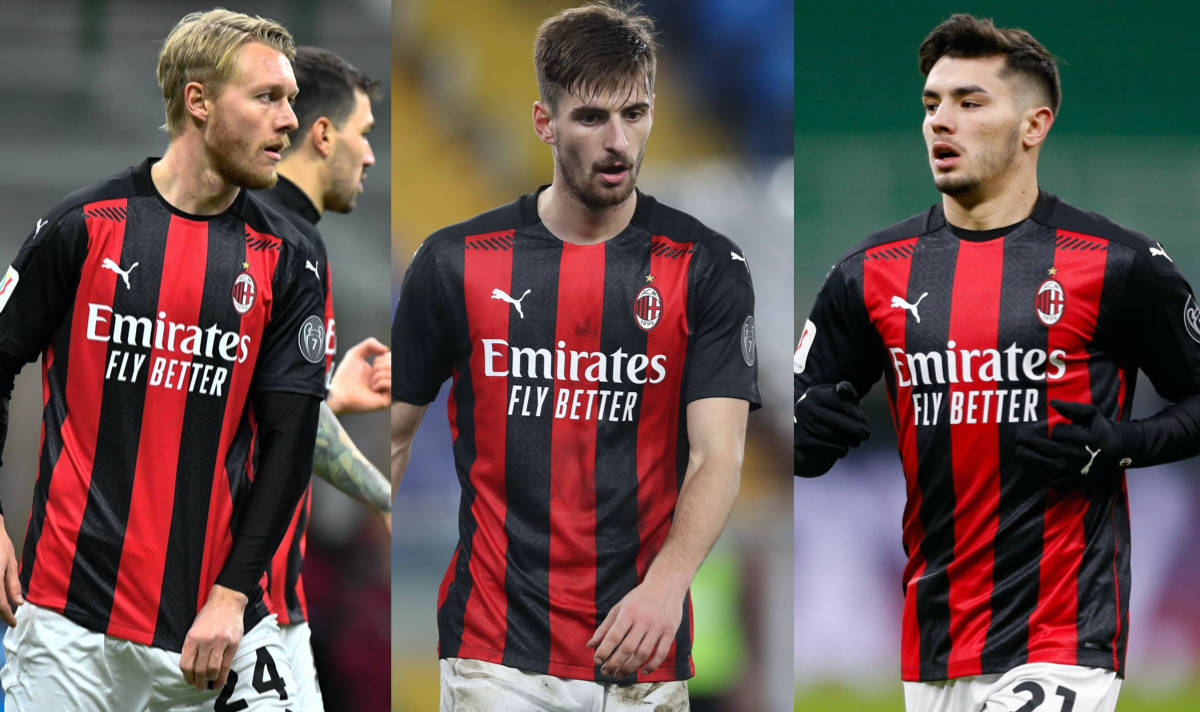 Peppe di Stefano spoke at the Rossoneri’s training ground (via MilanNews) and reported how ‘today is a day of smiles at Milanello’. After almost two months of a squad being decimated due to injuries, suspensions and COVID cases, there are only two absences for Stefano Pioli.

During Milan-Juventus last month there were eight players unavailable, but now only two are absent: Simon Kjaer and Brahim Diaz. Kjaer could return for the derby against Inter later in the month, for Diaz it is more complicated.

The other good news is that Matteo Gabbia worked with the squad too, meaning that he is close to a full recovery after he sustained a problem with his knee ligament in the home game against Parma towards the end of 2020. He will provide useful defensive depth in Kjaer’s absence.