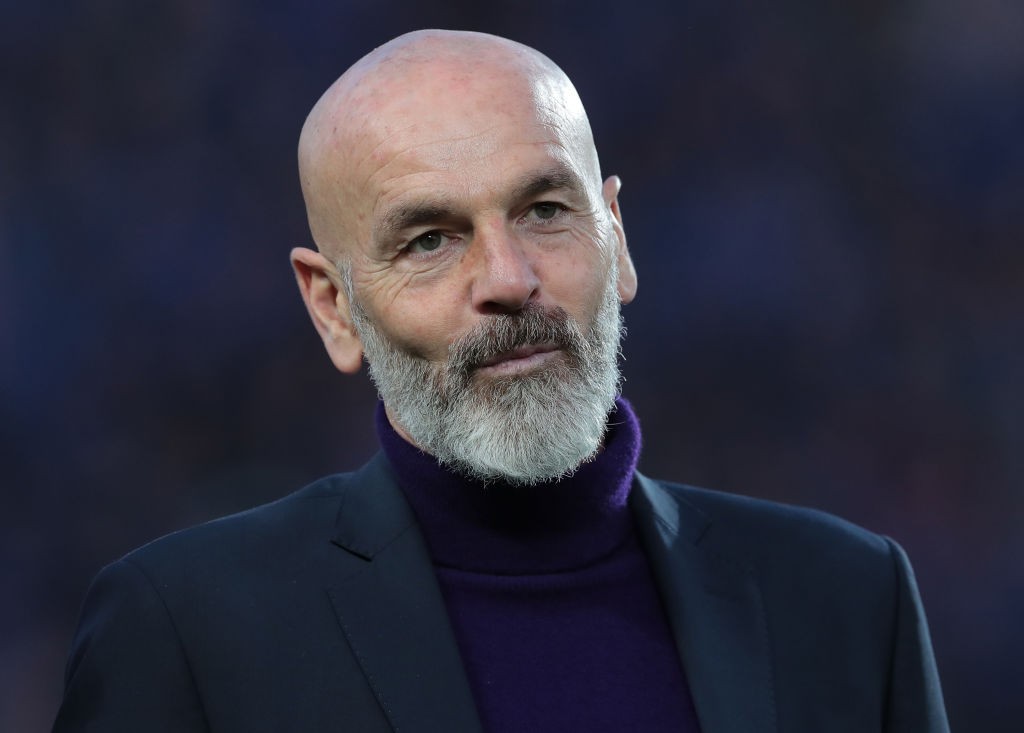 It was confirmed on Tuesday that Marco Giampaolo had been sacked after just 111 days in charge of the Rossoneri – the shortest reign in the club’s history – following four defeats in seven to start the season.

Paolo Maldini revealed the club had to make the decision to ‘avoid a wasted season’, and on Wednesday the appointment of Pioli as the new head coach was confirmed despite fan protests.

Attention then turned to predicting what kind of system the former Lazio, Inter and Fiorentina boss would use at Milan, and we projected a 4-3-3 formation.

However, Sky Italia believe that the 53-year-old will instead use a 4-2-3-1, something Milan fans haven’t seen consistently since Clarence Seedorf was manager back in 2014.

They believe that the back four will remain unchanged (with Mattia Caldara still recovering), but there is no place for Ismael Bennacer in midfield.

Instead, a double pivot of Franck Kessie and Lucas Biglia will be deployed – the outlet claimed – which backs up reports earlier on Wednesday suggesting the Argentine will be central to Pioli’s plans.

Krzysztof Piatek will be up front, while behind him will be a trio of Suso on the right, Hakan Calhanoglu down the middle and Ante Rebic on the left, despite Rafael Leao’s recent form.

Below is Sky‘s line-up graphic, via @FMCROfficial on Twitter…

Watch: Tiziano Crudeli loses it while celebrating each of Milan’s three goals vs. Juventus
9 May 2021, 23:02 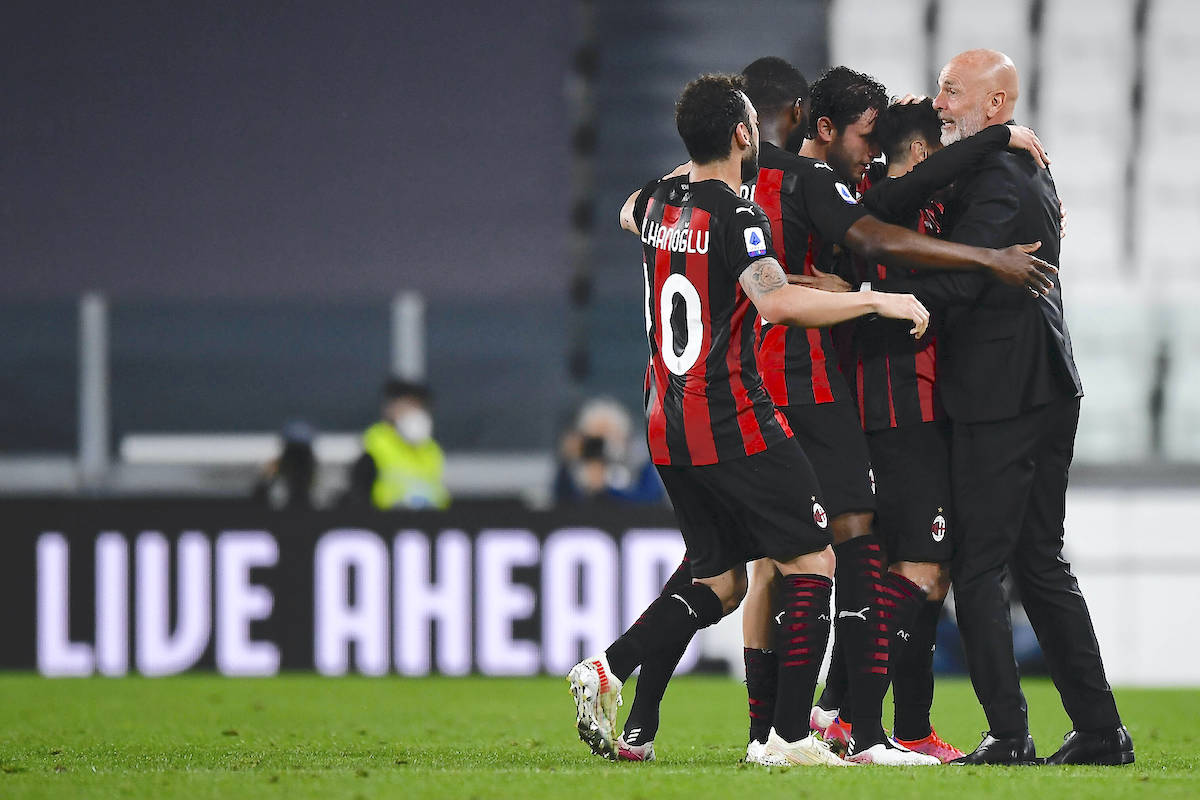