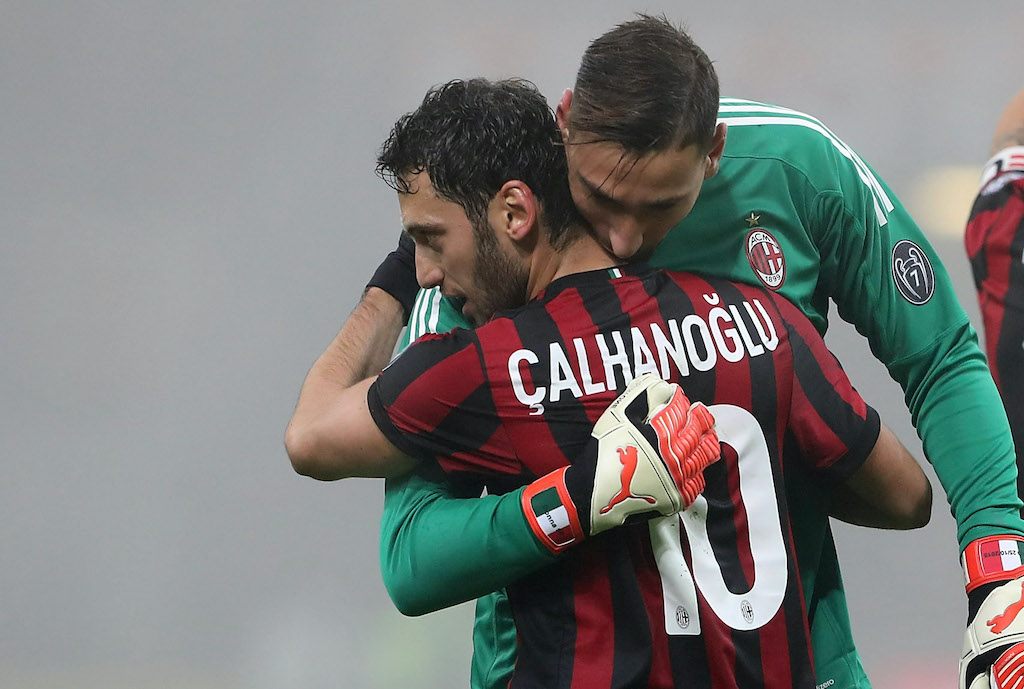 AC Milan will hold a meeting with the agent of Hakan Calhanoglu in the next 48 hours to discuss his renewal, according to one journalist.

Luca Marchetti has told Sky Italia (via MilanNews) that Gordon Stipic will meet with the Rossoneri either on Tuesday or on Wednesday to discuss the renewal of his client. The demand at the moment is €5m net per season to renew but Milan’s offer is in the €3-3.5m ball park, so a compromise is needed.

The Rossoneri face a dilemma though as the management must think about how much it would cost to replace the Turk in relation to the economic effort to keep him. Calhanoglu has become a leader in the current team, and in theory it could cost more to find a player of his level than to pay him the amount he wants.

Gianluigi Donnarumma meanwhile has the intention to stay, and Milan have been given a boost by the fact it is difficult to find a club that can offer so much to a goalkeeper right now unlike before the pandemic, which gives them leverage in negotiations.