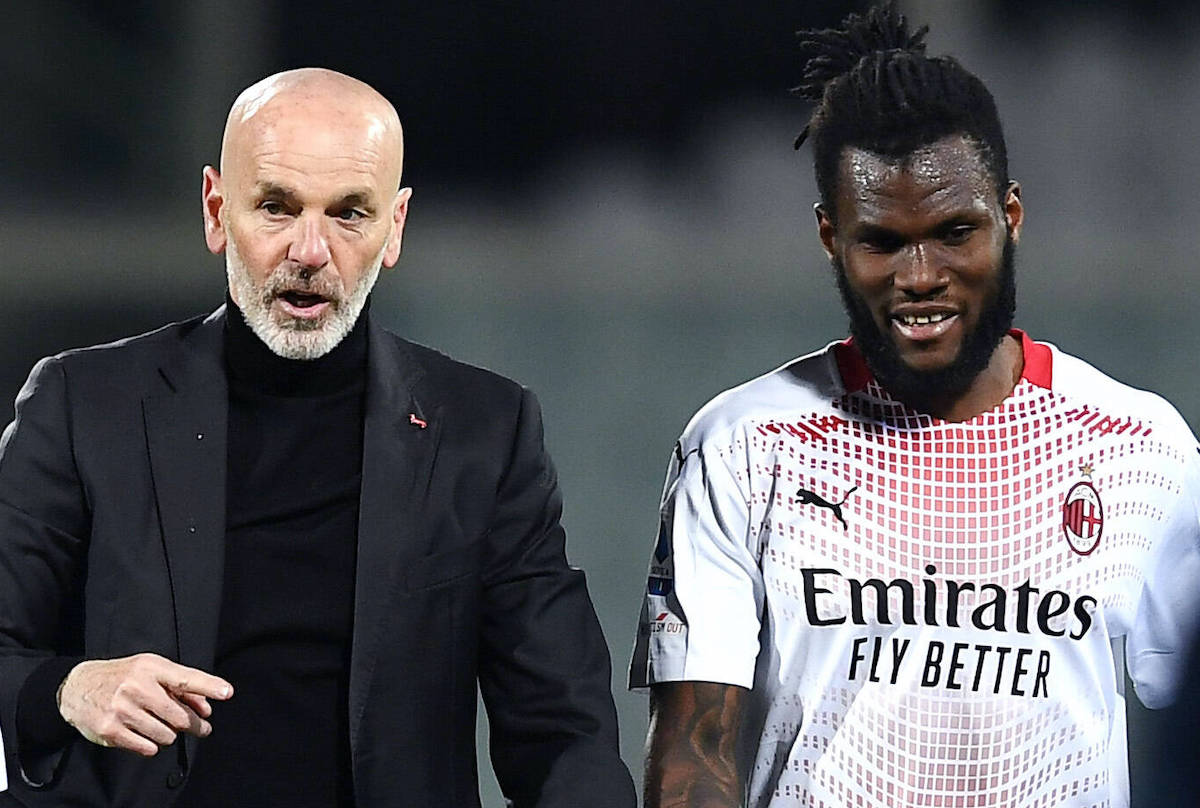 AC Milan will take on Atalanta tomorrow evening (Sunday) and some new reports have emerged with regards to the team selection. We all knew there was a battle in midfield, but it has changed a bit.

This morning, it seemed the only battle was between Sandro Tonali and Ismael Bennacer for the final starting spot in midfield. However, despite being in better condition, Franck Kessie is expected to be dropped by Stefano Pioli.

According to Sky Italia, as cited by MilanNews, the manager has decided to go with Bennacer and Tonali for the midfield tandem. The two did well against Atletico, especially the former, so the decision certainly makes sense.

Furthermore, Kessie obviously didn’t do as well and perhaps he will learn something from this exclusion. The report confirmed that the choice is indeed technical and doesn’t have anything to do with anything else.