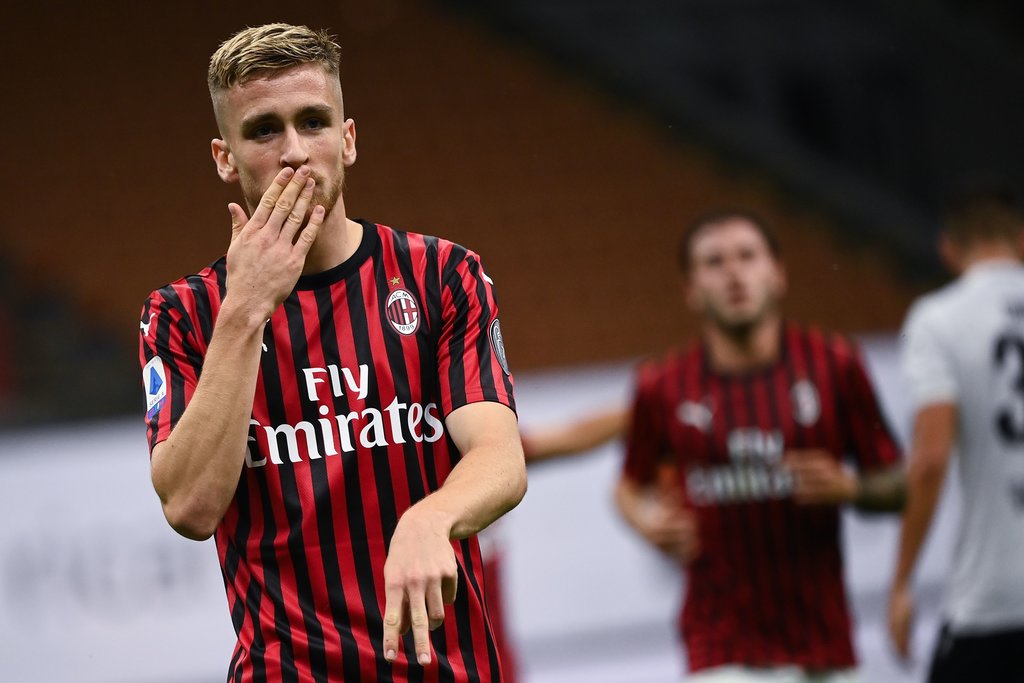 AC Milan are gearing up for the final game of the season, which will take place this evening at San Siro. Cagliari are the opponents and the Rossoneri will be looking to continue their impressive unbeaten run.

Stefano Pioli’s men initially had their eyes set on a top-five finish, but as Roma managed to beat Torino in the last round, it’s now out of reach. That being said, they will want to finish the season on a positive note.

Therefore, the manager isn’t expected to make many changes to the starting eleven, as reported by Sky Italia (via MilanNews.it). Ante Rebic is suspended and will be replaced by Rafael Leao, who got himself on the scoresheet against Sampdoria.

Furthermore, Alexis Saelemaekers could get some rest as Samu Castillejo is fully fit once again, looking to offer some flair to the Rossoneri’s attack. Down below is the XI in its entirety.

READ MORE: Roar broke out when Maldini announced Pioli’s renewal to the team