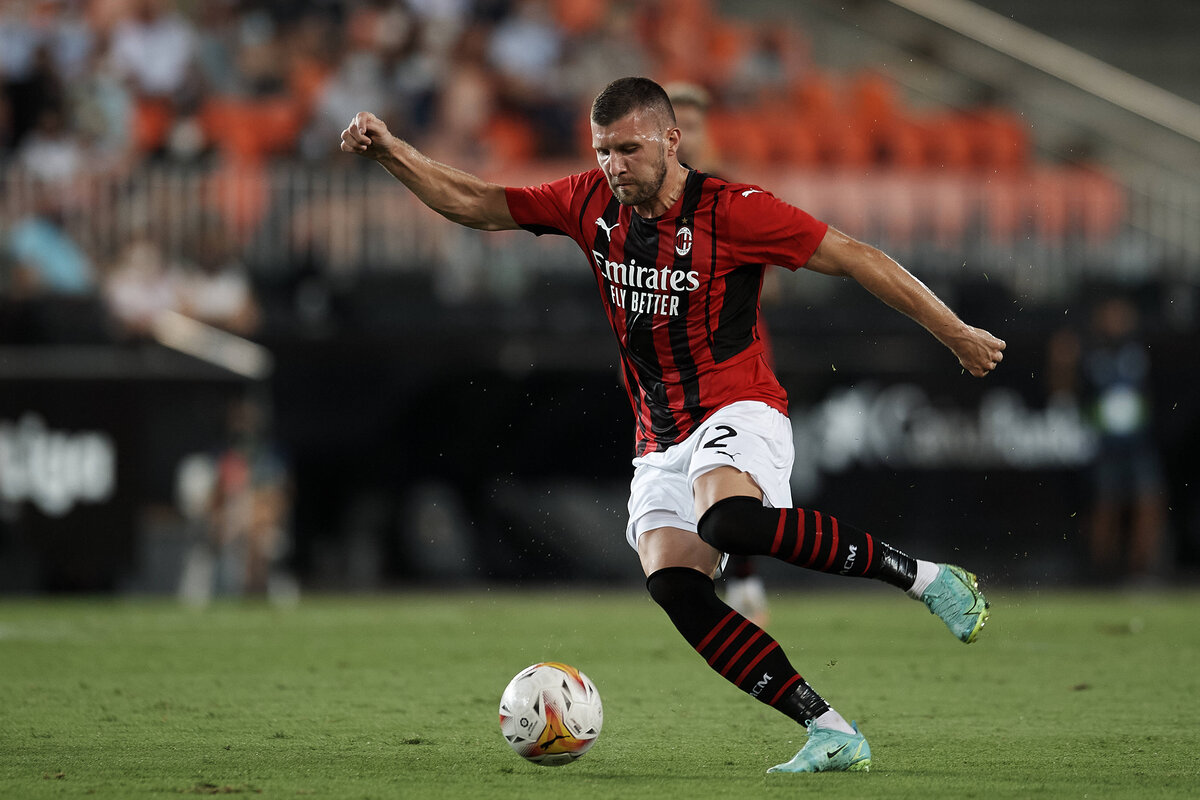 AC Milan will take on Lazio tomorrow evening and it seems Stefano Pioli has a pretty good idea of how the starting XI will look. Compared to the game against Cagliari, there will be four changes in total.

The Rossoneri have started the season in the best way possible, with two wins out of two, but will now face a much tougher period. Starting tomorrow, they will take on Lazio, Liverpool and Juventus in the span of seven days.

It’s not exactly a surprise, therefore, that there will be some changes to the starting XI. According to Sky (see photo below), Alessio Romagnoli will replace Simon Kjaer in the heart of the defence.

Further up the pitch, Franck Kessie will start alongside Sandro Tonali, and Alessandro Florenzi will be the right-winger. Up front, despite the return of Zlatan Ibrahimovic, Ante Rebic is the favourite to start.