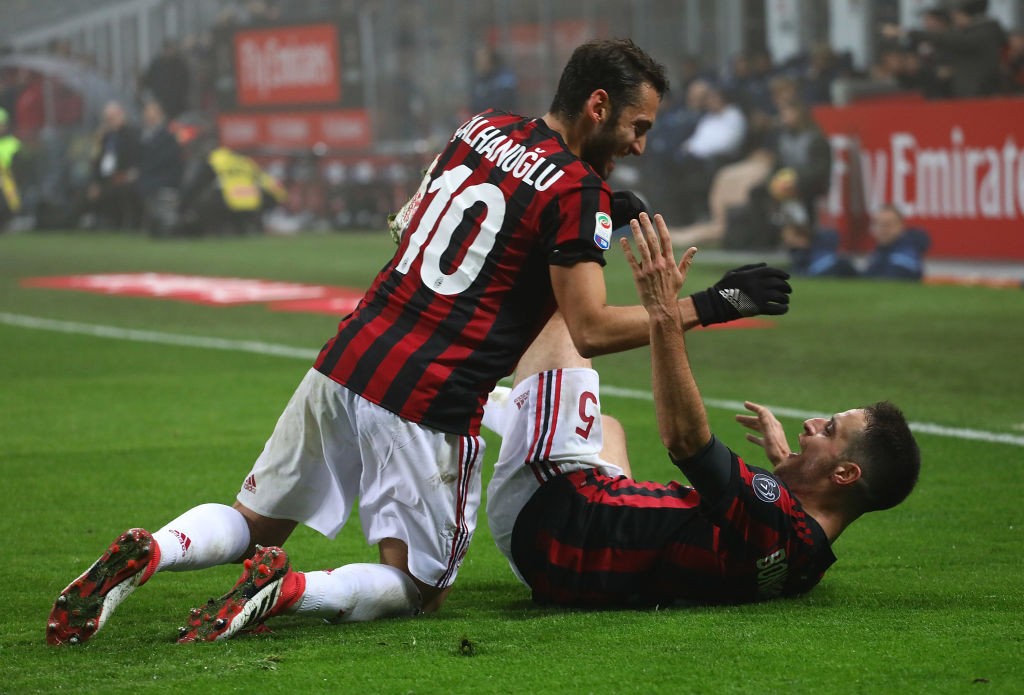 Following today’s training session at Milanello, Sky Italia’s Peppe Di Stefano (via MilanNews.it) gave an update on AC Milan’s probable line-up for the game against Parma. By the looks of it, Bonaventura and Calhanoglu will both start.

The Rossoneri are in desperate need of a win after the 1-1 draw against Napoli last weekend. As there are only a few games left until the winter break, they will look to climb at least a few positions in the standings.

Per the reporter, the back-four should be the same as against Napoli, meaning Conti is still ahead of Calabria. However, in the midfield, a few changes are expected. Bennacer and Calhanoglu are back from suspension, ready to play from start.

Paqueta isn’t fully fit, according to the report, and thus Calhanoglu will take his spot in the midfield. To complete the trio, there will be a run-off between Kessie and Krunic. Meanwhile, Bonaventura will support Suso and Piatek up front.