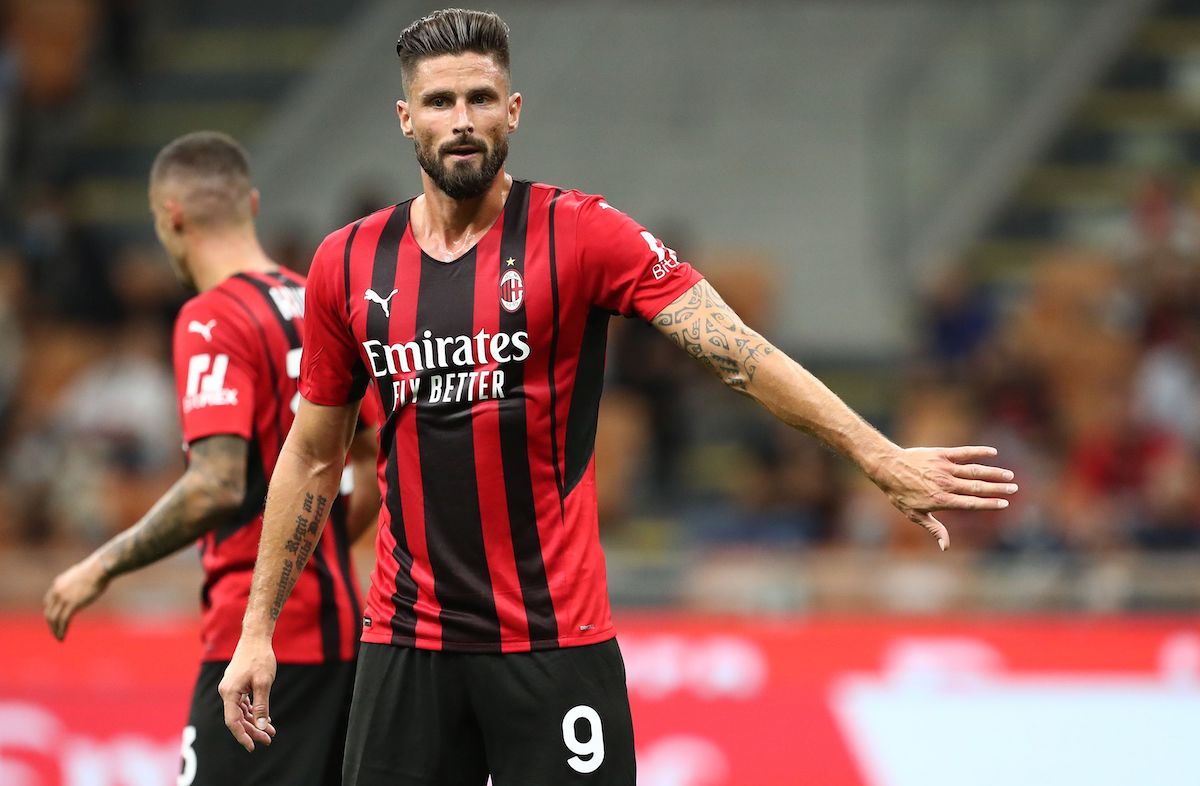 AC Milan will face Porto in the fourth Champions League group-stage clash tomorrow and they will need the three points to have a shot at advancing. Stefano Pioli will thus have to get everything right with the starting XI.

The Rossoneri have the confidence required to beat Porto tomorrow as they managed to beat Roma at the weekend. Above all, they will be eager to claim their first points in this edition’s Champions League.

According to Sky Italia, as cited by MilanNews, Pioli is expected to make four changes to the starting XI. Alessio Romagnoli will replace Simon Kjaer, which makes sense since the Dane has struggled when playing games every three days.

In midfield, Sandro Tonali will be back after getting some rest against Roma (although he came on) and he will partner up with Ismael Bennacer. The latter has been absolutely fantastic lately and he will be a key man tomorrow.

Zlatan Ibrahimovic may have scored against Roma, and he was also taken off quite early, but he won’t play from start tomorrow. Instead, Olivier Giroud will be looking to continue his good form at the San Siro. Furthermore, Brahim Diaz will be back from start.