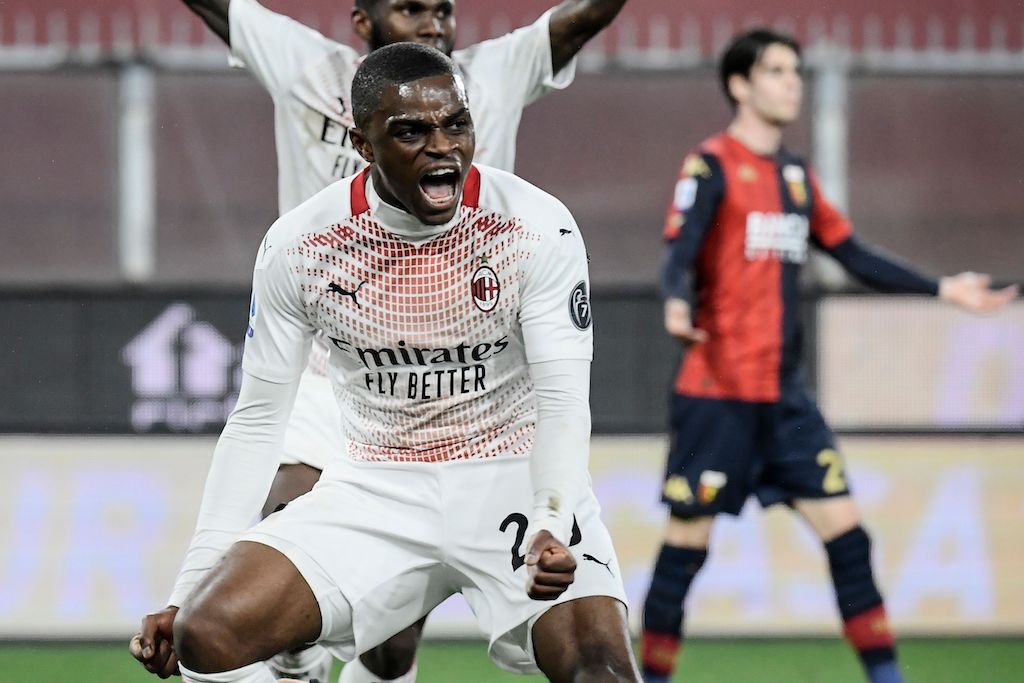 Sky: Milan’s probable XI to face Udinese – Romagnoli back in for Tomori; fresh chance for Kalulu

AC Milan head coach Stefano Pioli is set to rotate some key players for tomorrow night’s game against Udinese at San Siro according to a report.

Ante Rebic will be available tomorrow despite coming off with a muscle problem against Roma, but Hakan Calhanoglu will miss at least two games, Zlatan Ibrahimovic four or more, and Mario Mandzukic will not return for ten days.

Sky Italia report the Milan team that Pioli could field against Udinese. A back four of Pierre Kalulu, Simon Kjaer, Alessio Romagnoli and Theo Hernandez will be in front of Gianluigi Donnarumma.

The big headline from that is of course that Tomori would sit on the bench again in place of the captain Romagnoli. Tomori is tired, the report claims, while Calabria also has a slight fatigue, and in his place will be Dalot or Kalulu.