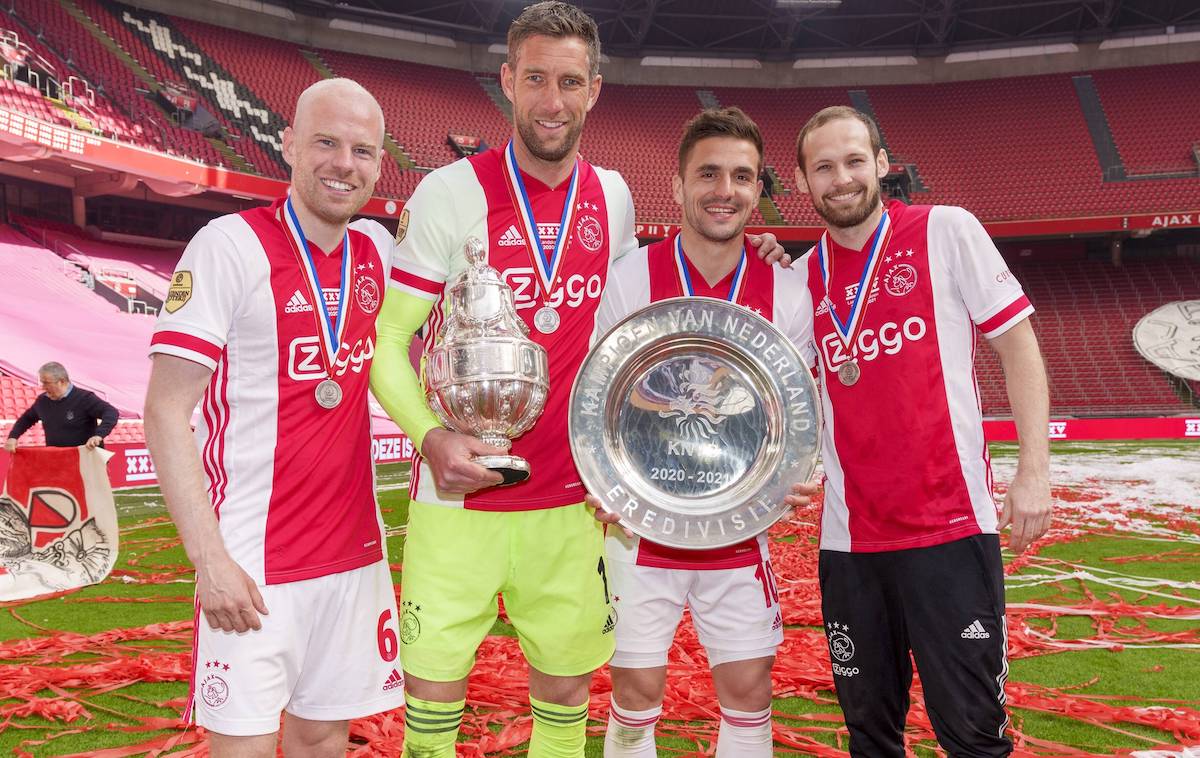 Sky: Milan’s pursuit of Ajax forward ‘more of a dream than a reality’ – the two reasons

Rumours continue to grow suggesting that AC Milan want Dusan Tadic to reinforce the attack, but it will reportedly be a tough pursuit.

According to what Luca Marchetti has told Sky (via MilanNews), the pursuit of Tadic is ‘more of a dream than a reality’. There are two hurdles at present: the first is that it is not known if Ajax wants to sell the 32-year-old, while the second is the age of the player given the strategy of Elliott Management.

To date, no real negotiations have started as it remains to be understood how much Milan have in terms of budget to replace Hakan Calhanoglu. Not only that, but it must be considered that last season Tadic scored 14 goals and added 17 assists in 34 league appearances for the Amsterdam club, and netted a further 7 goals across other competitions.

He has 76 goals and 70 assists in 149 games for Ajax overall, which certainly suggests that he is a talisman the club would not be too thrilled to lose.