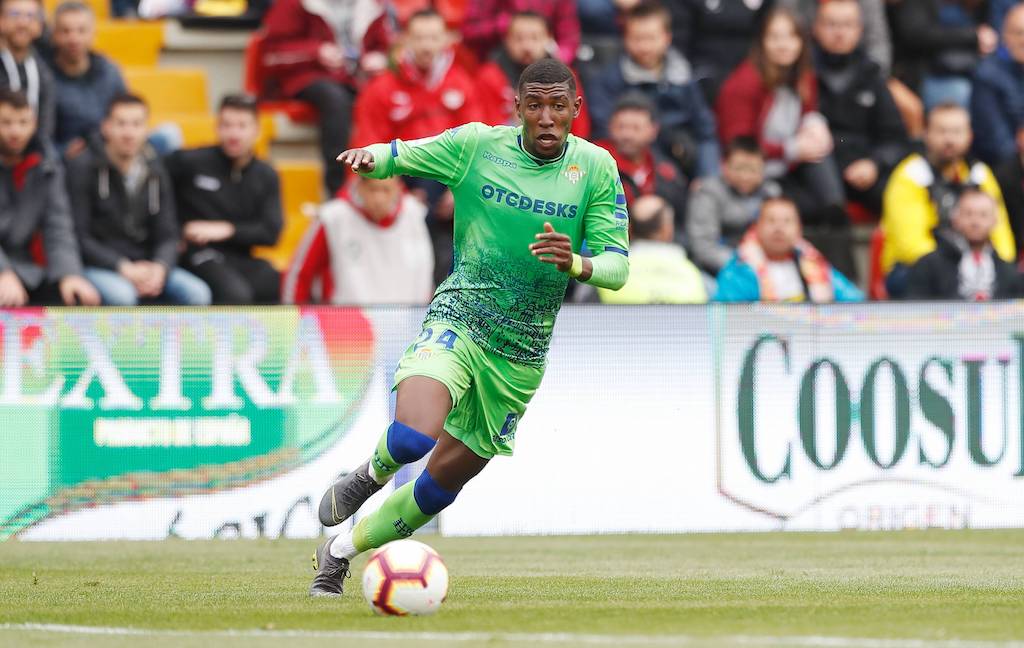 AC Milan remain interested in signing Emerson Royal from Barcelona but the deal is complicated due to multiple reasons, a report claims.

It is seemingly no secret that the Rossoneri are still in the market for a new right-back this summer despite Pierre Kalulu’s arrival from Lyon on a five-year deal. Andrea Conti and Davide Calabria have both struggled for consistency all season, meaning a new starter is expected to arrive in addition to the Frenchman.

According to what is being reported by Sky Italia (via MilanNews), the pursuit of Emerson Royal remains very complicated. Milan met with intermediaries to discuss the deal and to confirm their interest in the 21-year-old, but Barcelona are asking for a fee of €35million to facilitate his sale.

Furthermore, Real Betis – where Emerson has played this season on loan – are due a percentage in the event of a sale. For this reason, at the moment, there does not seem to be much scope for reaching an agreement, but it is possible that the situation could change in the future.