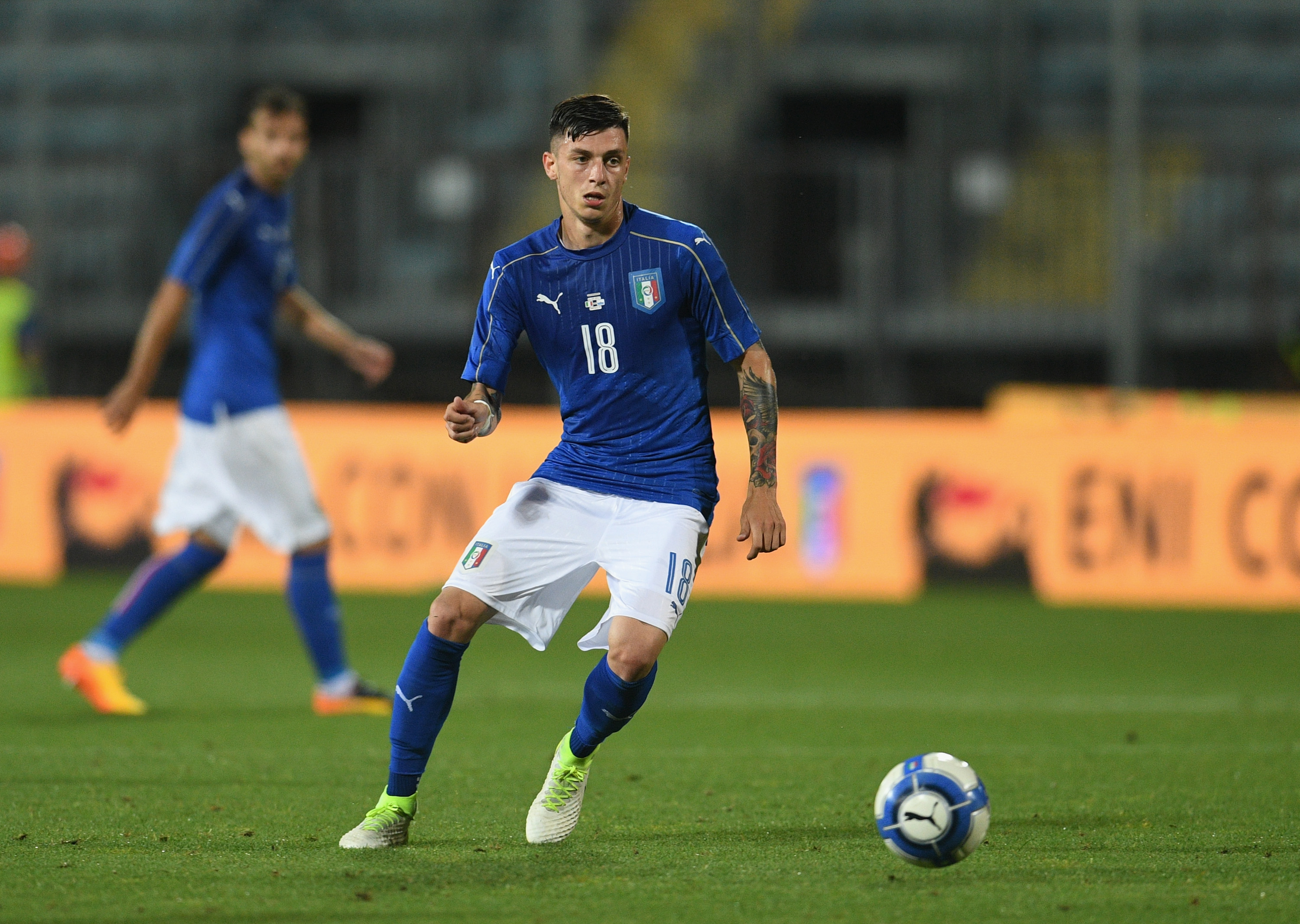 Sky: Mirabelli in meeting with Riso; Torino midfielder the topic

According to Sky Italia, football agent Giuseppe Riso met with Mirabelli at Casa Milan this afternoon to discuss a few youth players in the AC Milan ranks, as well as a potential signing.

In fact, according to the same source, they discussed Torino’s midfielder Daniele Baselli, who’s been linked with the Rossoneri over the past few years.

Safe to say he would be a good depth player for the San Siro side’s midfield, although only for the right price.