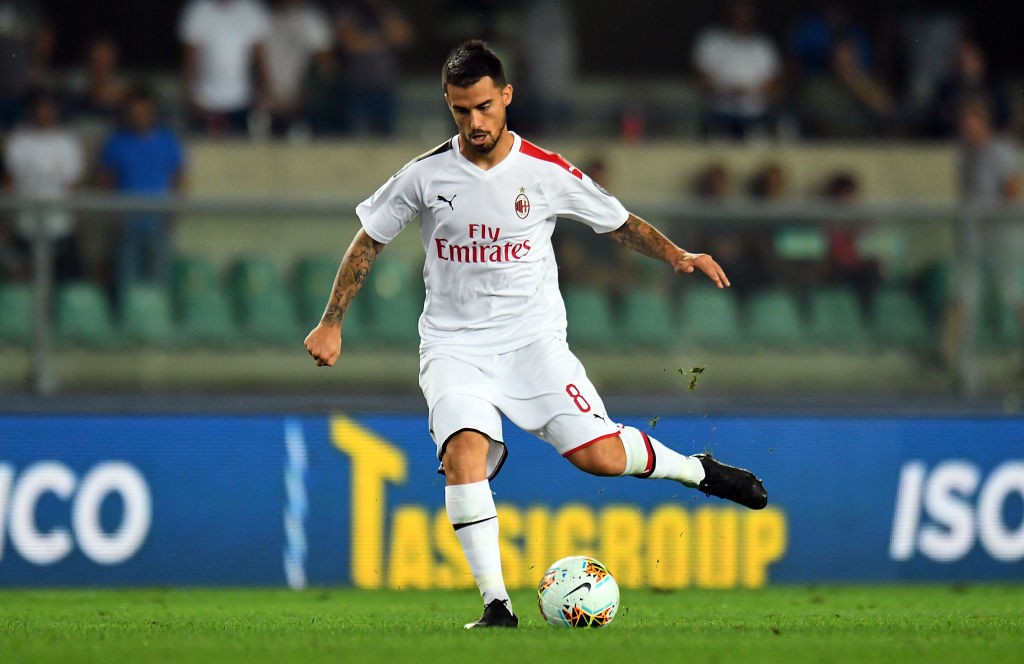 Sky: More details emerge as Milan and Sevilla close in on deal for winger

AC Milan and Sevilla seem to be moving closer towards agreeing a deal that would see Suso return to LaLiga, according to a report.

MilanNews.it stated last night that Suso – who is experiencing his worst moment at Milan so far both in terms of performances and relationship with supporters – is moving towards the exit door.

They added that the Rossoneri are working with Sevilla to find the right formula with the goal being to find an agreement by the middle of next week, while il Corriere dello Sport claim Milan are lining up his replacement already.

According to Matteo Moretto of Sky Italia and gianlucadimarzio.com, talks are ongoing between the two clubs regarding a deal for Suso.

Moretto also provides more details as to the basis of the deal: he believes it will be an 18-month loan and while Sevilla would prefer an option to buy at the end, Maldini and co. are working for that to become an obligation to buy.