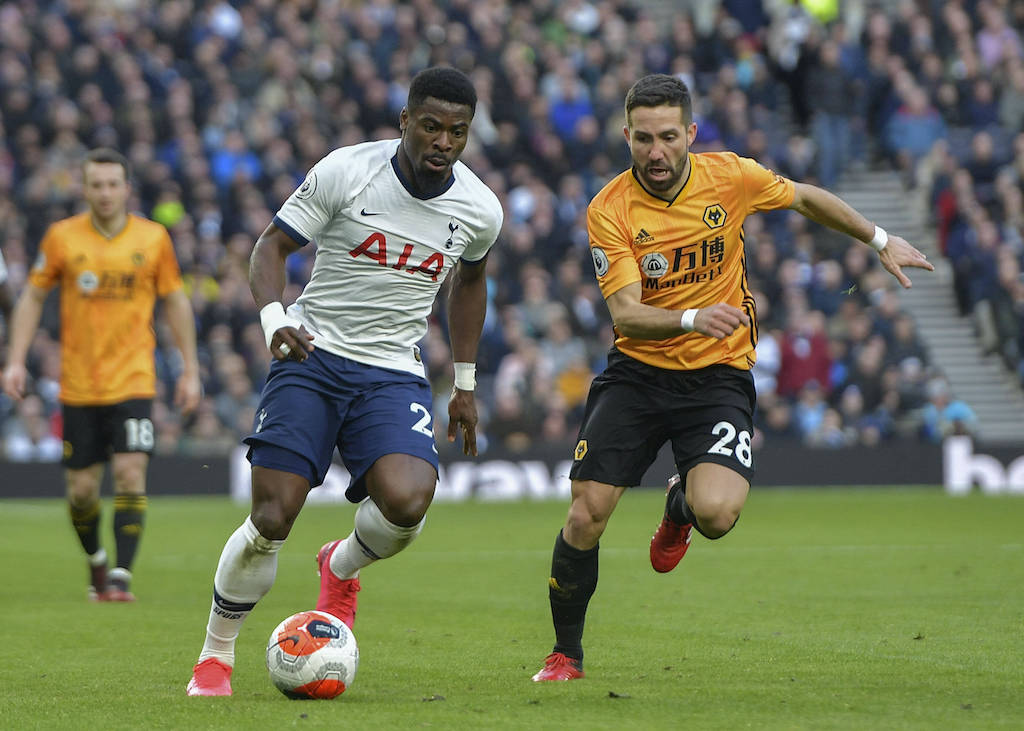 Spurs defender Serge Aurier has accepted the idea of a move to AC Milan this summer, a report claims, but there is still an obstacle.

Davide Calabria and Andrea Conti have struggled for consistency all season leading to suggestions from a number of different media outlets that Paolo Maldini and Ricky Massara will look to address the issue by signing a new starter.

Aurier is a player who has been repeatedly linked since the weekend, when it emerged before the 3-0 win over Cagliari that he is a target that Maldini in particular likes.

According to what is being reported by Sky Italia (via MilanNews), Aurier has given the green light regarding a possible transfer to the Rossoneri.

Milan are continuing to speak with the entourage of the Ivorian and have started negotiations with Tottenham. However, the Premier League side have set their demands quite high, as they are asking for €20million, a figure Milan do not intend to spend.