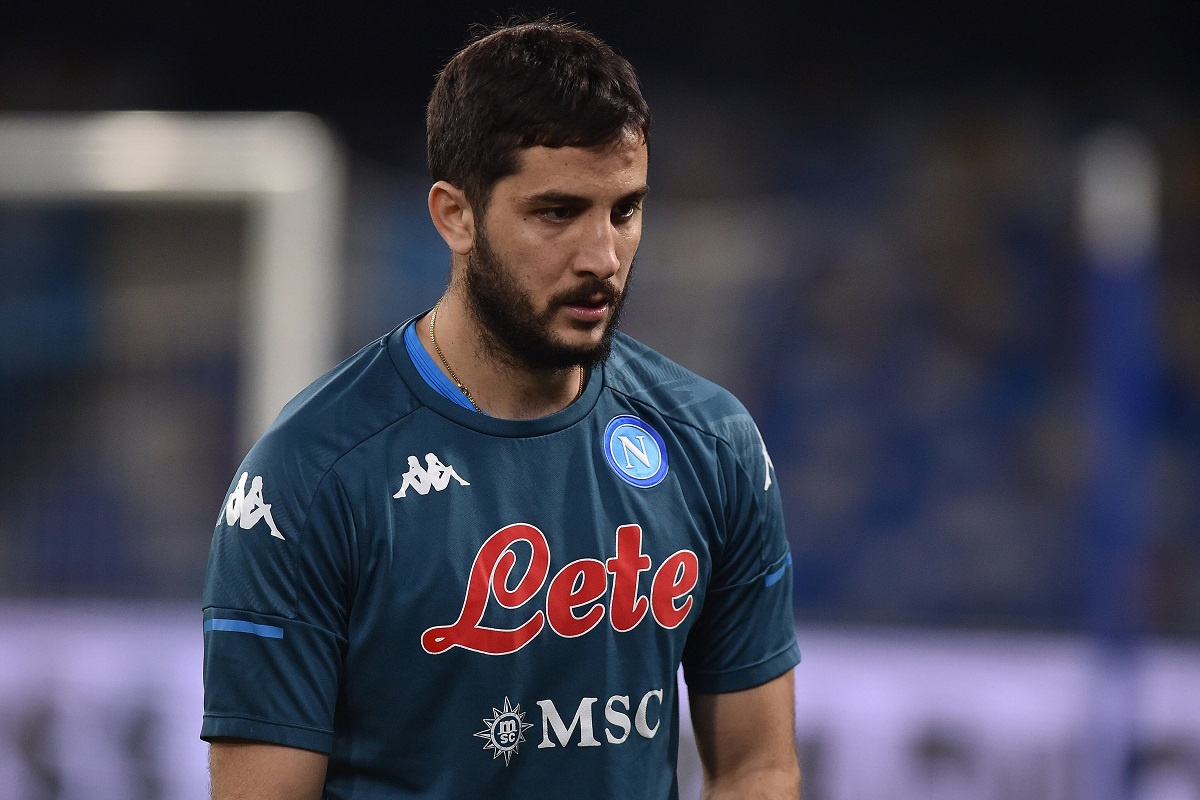 Sky: Napoli handed blow as important trio will miss out on Milan clash

Milan are struggling with several injuries and against Man Utd, they had a very decimated squad. Fortunately, things are looking better for the clash against Napoli tomorrow, also because the latter have some injuries.

Hakan Calhanoglu and Theo Hernandez have recovered and took part in the training session yesterday, while there are still question marks regarding Davide Calabria, Alessio Romagnoli and Ante Rebic.

As for Napoli, in addition to Andrea Petagna, they will be without Hirving Lozano, Kostas Manolas and Amir Rrahmani according to Sky Italia (via MilanNews). Of course, they are three important players for the Partenopei and it’s a blow.

It’s a big opportunity for Milan to assert their position in second place and send a big signal to the rest of the league. Should they win, it will be the first time they have won both encounters with Napoli since the 2010/11 season.