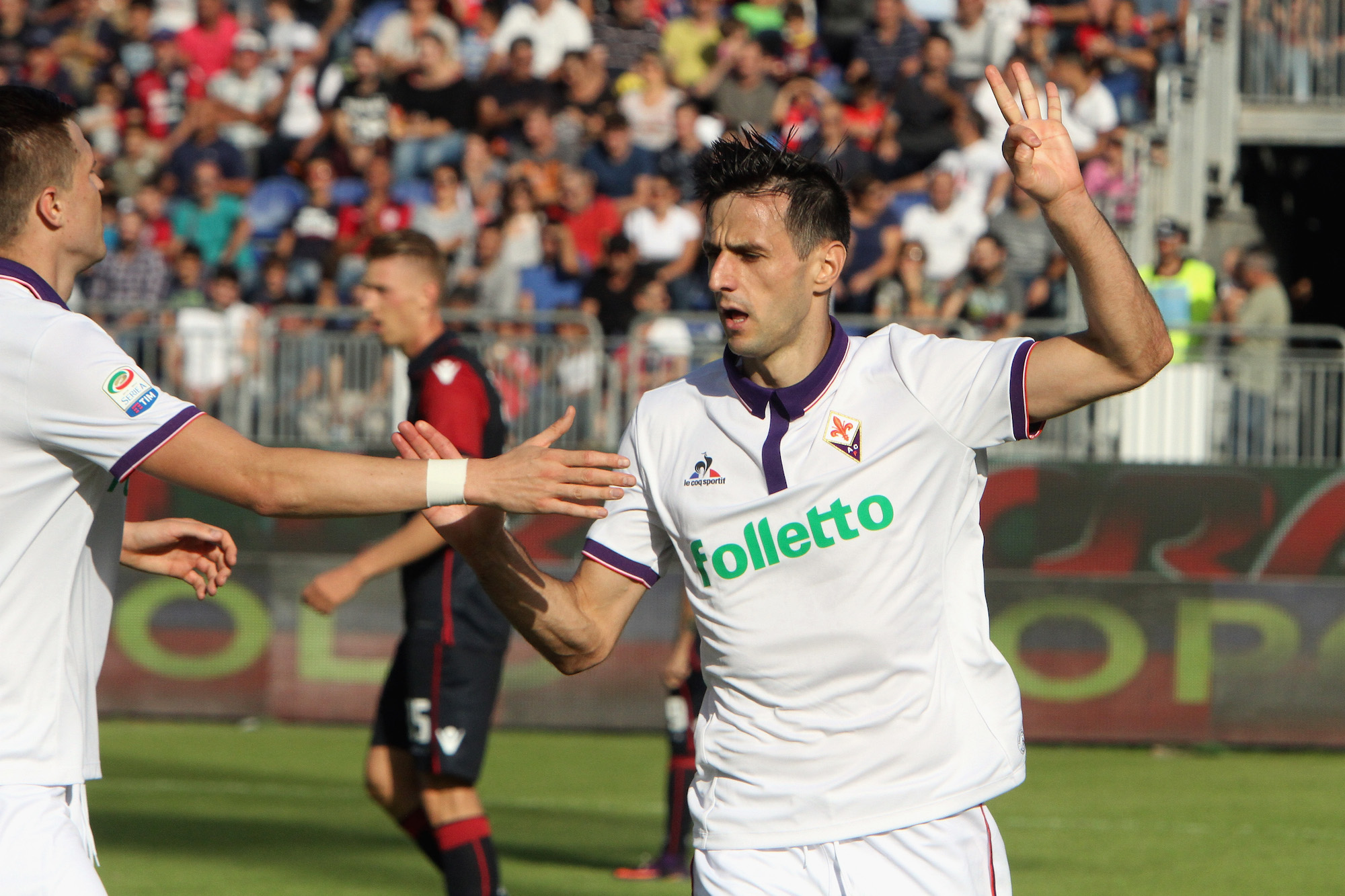 Sky: Negotiations for Kalinic intensify as Milan try to close the deal

It’s no secret that AC Milan are working hard to sign Fiorentina’s Croatian striker, Nikola Kalinic. In fact, the player himself has already rejected Everton, as he only wants a move to the San Siro side.

Yesterday, Gianluca Di Marzio reported that clubs have agreed on a fee of around €25m, plus a few million euros in bonus, without the insertion of Luca Antonelli. However, Sky and Di Marzio claims that there’s still not a total agreement, as the clubs haven’t agreed on the payment structure. Everton’s interest in the player is also slowing the deal down.

Milan are working hard to close a deal despite this, and would like to have him available for the Serie A opener against Crotone. However, if talks were to accelerate significantly, then they could have him ready for Thursday’s Europa League encounter with KF Skhendija.

Andre Silva is expected to start against Skhendija on Thursday.