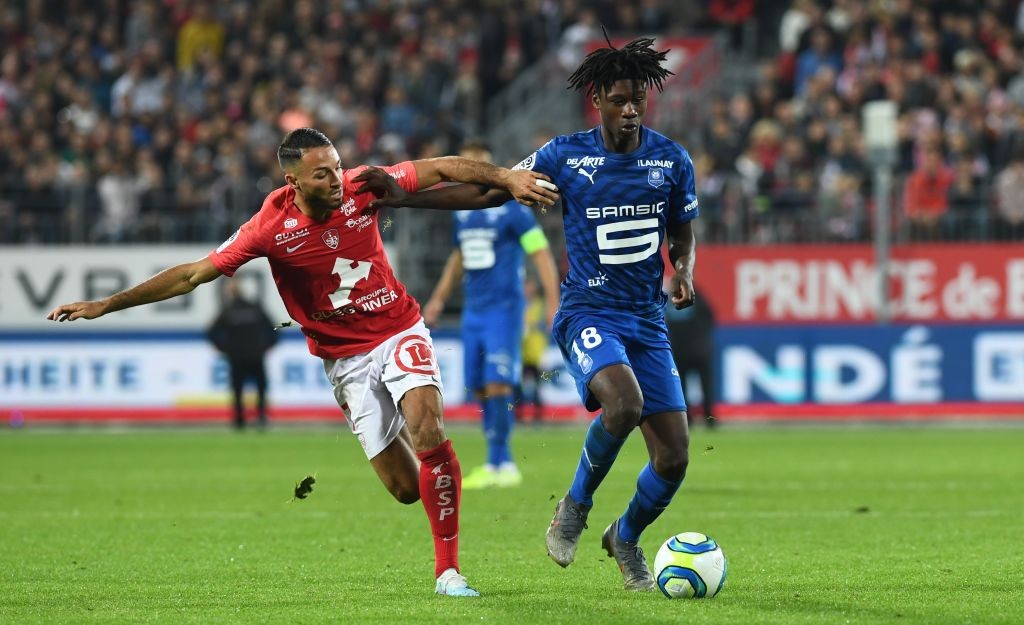 A new club has emerged in pole position to land Stade Rennais starlet Eduardo Camavinga, according to the latest reports.

Milan have been repeatedly linked with a move for Camavinga as they look to continue their youth revolution, and RMC Sport (via TribalFootball) recently reported that the Rossoneri have opened talks with the player’s entourage to gauge interest in a possible future move to the San Siro.

The French outlet added that Stade Rennais are standing firm on their €100m valuation for a player they perceive to be a generational talent, with any possible move from Milan likely to be for the future.

However, according to the latest from Sky in Germany – as cited by Calciomercato.com – Dortmund have now entered the running to land the teenager.

The report mentions in the headline that the Bundesliga side are now the frontrunners to land Camavinga, having already snatched another Milan target in Erling Haaland.

Liverpool, Manchester United and Barcelona have all been credited with interest in Camavinga by various sources too, meaning the Ligue 1 side may be able to orchestrate a bidding war.