Since training was resumed by the Serie A clubs, their players have only been able to train individually due to government regulations. However, in the coming days, this should change and the clubs are now preparing.

According to Manuele Baiocchini of Sky Italia (via MilanNews.it), new Coronavirus tests took place at Milanello this morning. After that, the squad trained in two scheduled sessions, still individually of course.

Tomorrow, there will be a double session and just like today, the players will work individually. They will then remain at Milanello as the results will arrive on Thursday following the second tests.

Should they all test negative, then Milan will be able to return to group training once the government allows it. The season could be resumed in mid-June and this means that the teams will have to train together, which is why it should be allowed very soon. 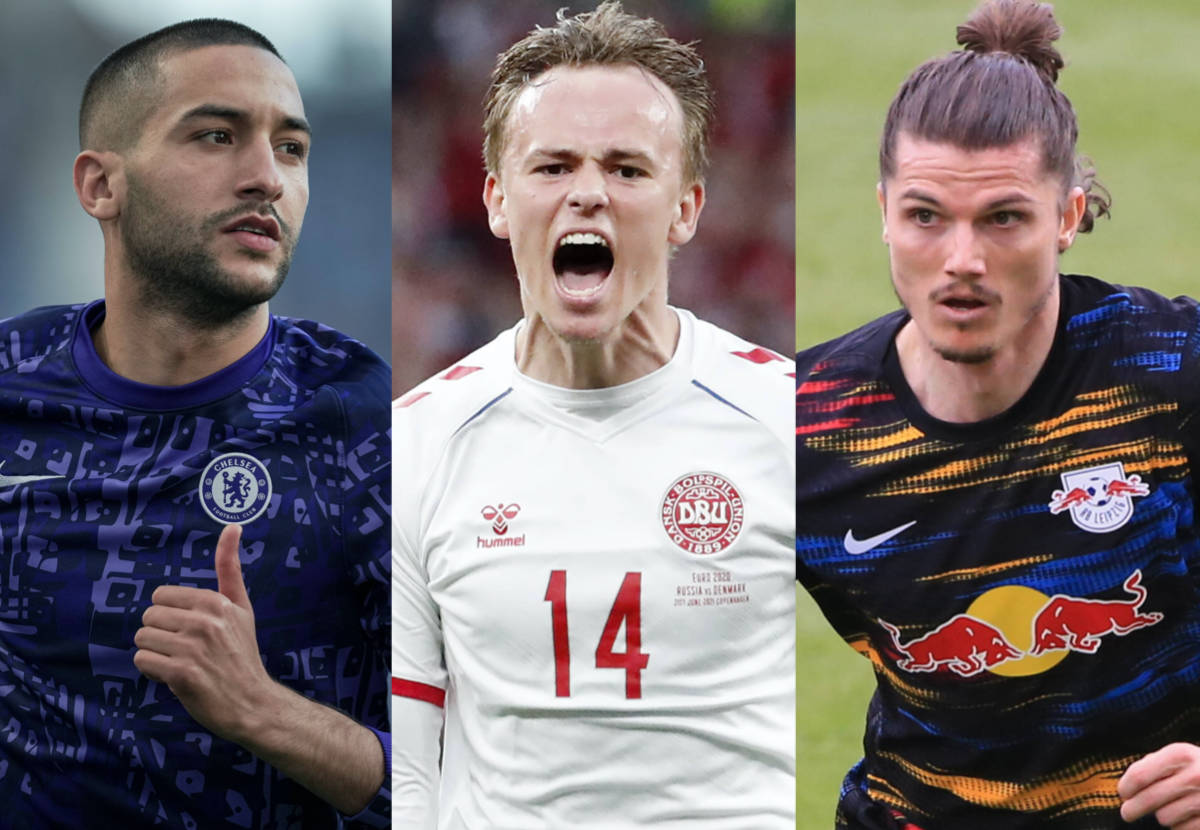 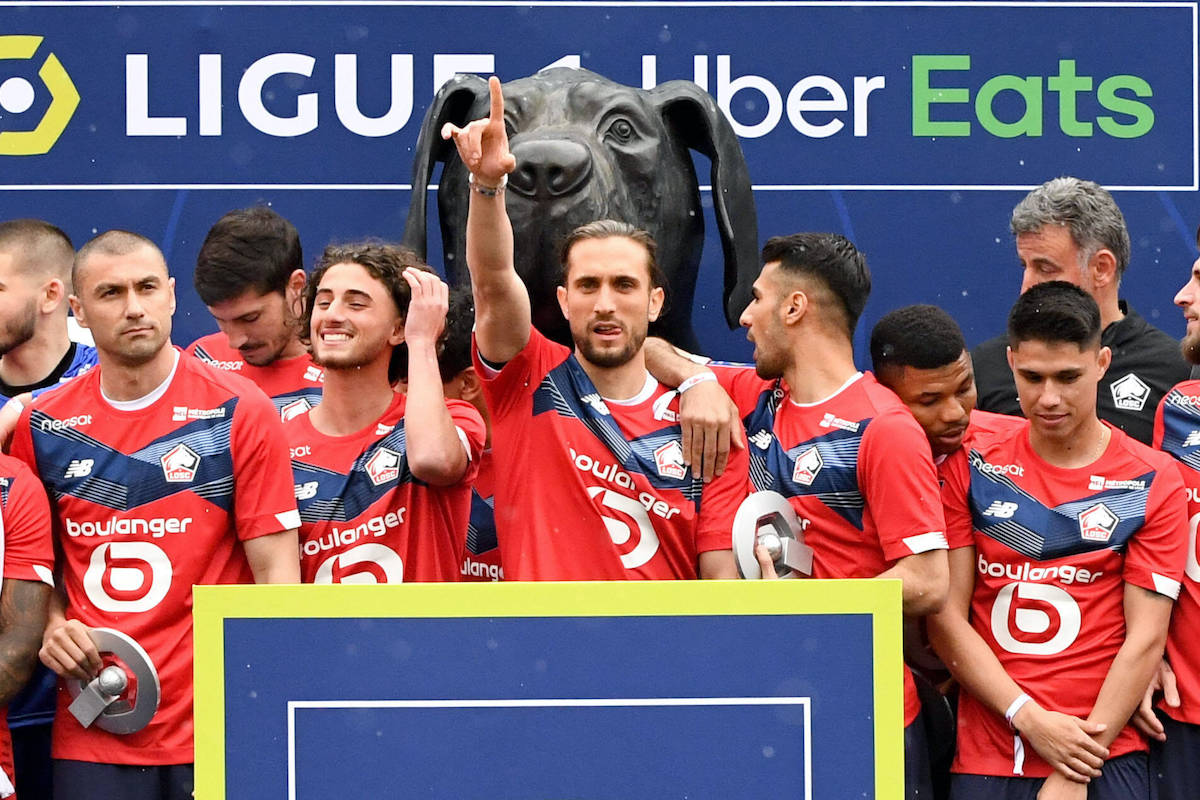