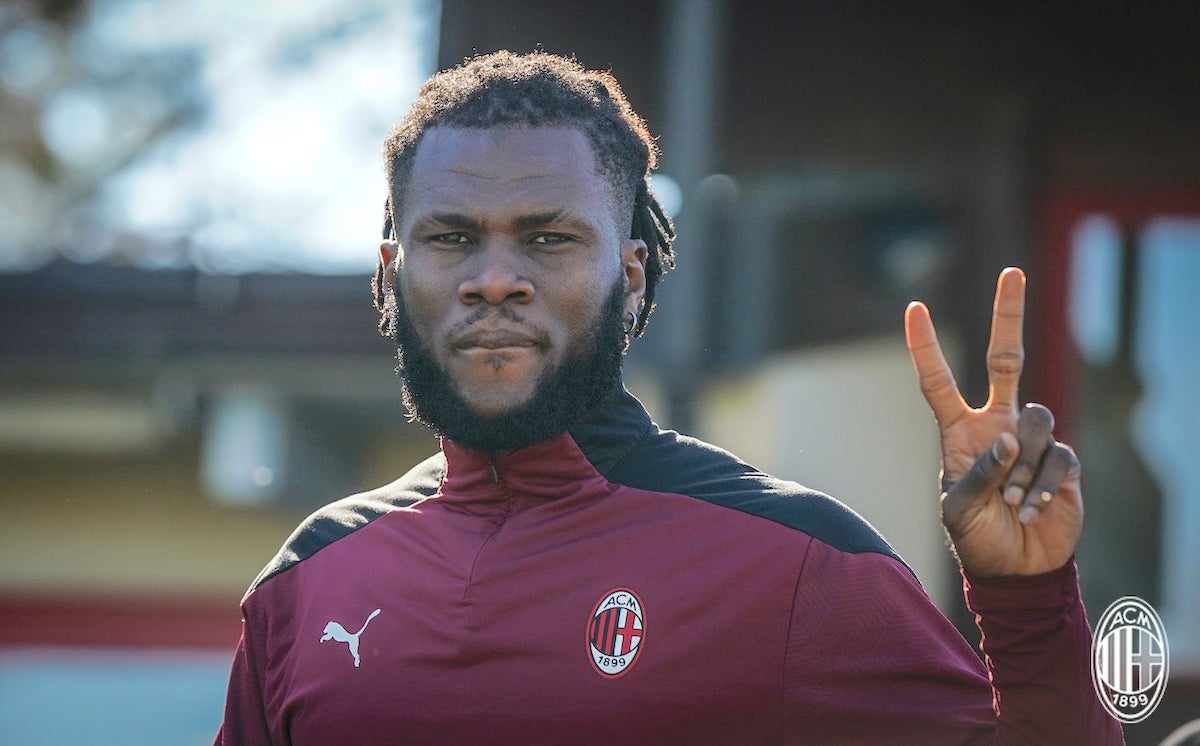 Sky: ‘Not a dead end but on stand-by’ – the latest on Kessie’s renewal as Milan wait

Negotiations over the renewal of midfielder Franck Kessie are on stand-by for the time being as neither side deem it the right time to take a step towards the other.

Gianluca Di Marzio gave an update to Sky Italia (via MilanNews) on the negotiation over the extension of Kessié’s contract – which is set to expire at the end of the season – describing it as ‘not a dead end but on stand-by’.

Milan made what they feel to be a very significant and fitting offer to the Ivorian, while the player’s requests are considered very high by the club. At the moment there are no conditions to meet in the middle, and it would take Kessié and his agent to take a step towards Milan in the coming weeks.

If that happens then the club will obviously do everything to try to renew the 24-year-old, otherwise Paolo Maldini and Ricky Massara will take it that the player has made another choice from not only an economic point of view but also sporting.

READ MORE: Milan open talks with Romagnoli over contract renewal and will submit an offer