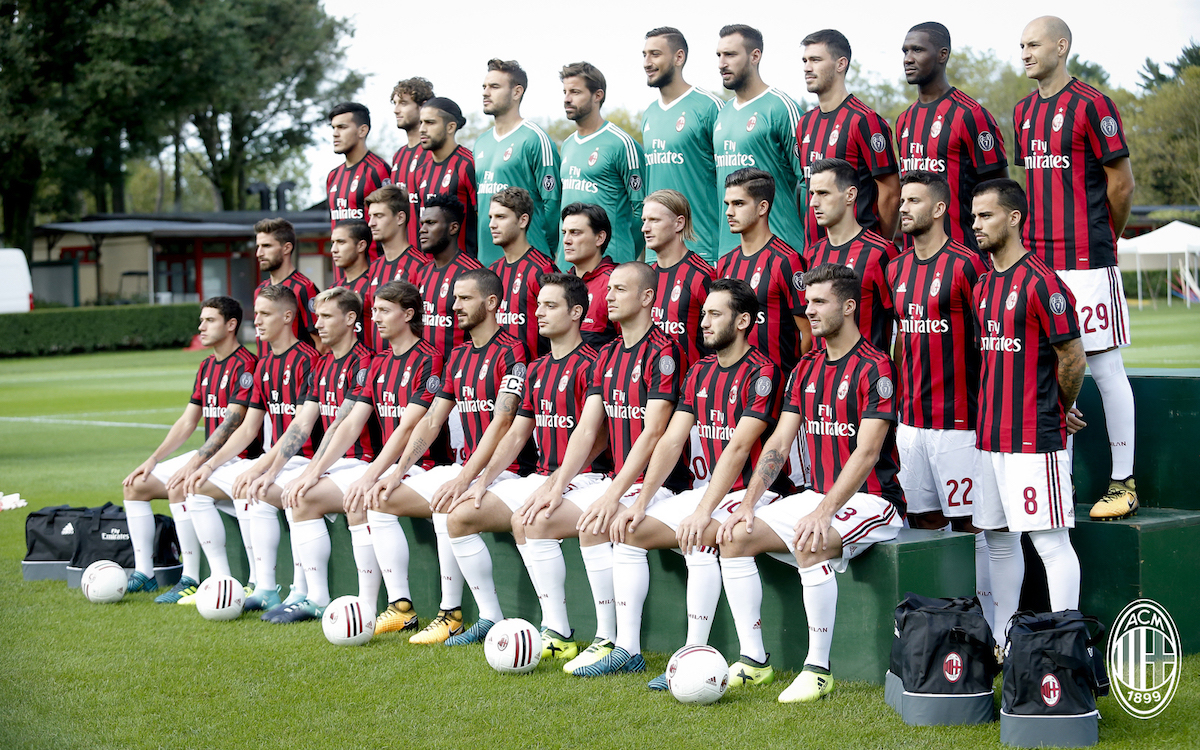 Sky has today offered an update on the futures of seven AC Milan players, all of whom have been linked with an exit from San Siro this summer.

DONNARUMMA: Sunday’s season finale against Fiorentina could be Gianluigi Donnarumma’s last in a Milan shirt. Still, Sky claim that no offer has arrived from either PSG or England, contrary to reports. Even then, it remains to be seen if any offer would match the Rossoneri’s price tag.

ABATE: With Davide Calabria renewed in the last few months and Andrea Conti due back in the new season, Ignazio Abate looks set to leave the club after 19 years at the club.

ZAPATA, ANTONELLI and MONTOLIVO: All three players still have a year left on their contract, but all three could still depart having been used very little in the 2017/18 season.

SUSO: The Spanish international has a €40million release clause and if a club came along with an offer of that amount, Milan would be powerless to stop him leaving. At this stage, the only thing that the leadership could do is renew Suso and raise that release clause.

KALINIC: The game against his former side Fiorentina could also be his last match with the Milan shirt. The Croatia international has had a difficult season after arriving under high expectations.