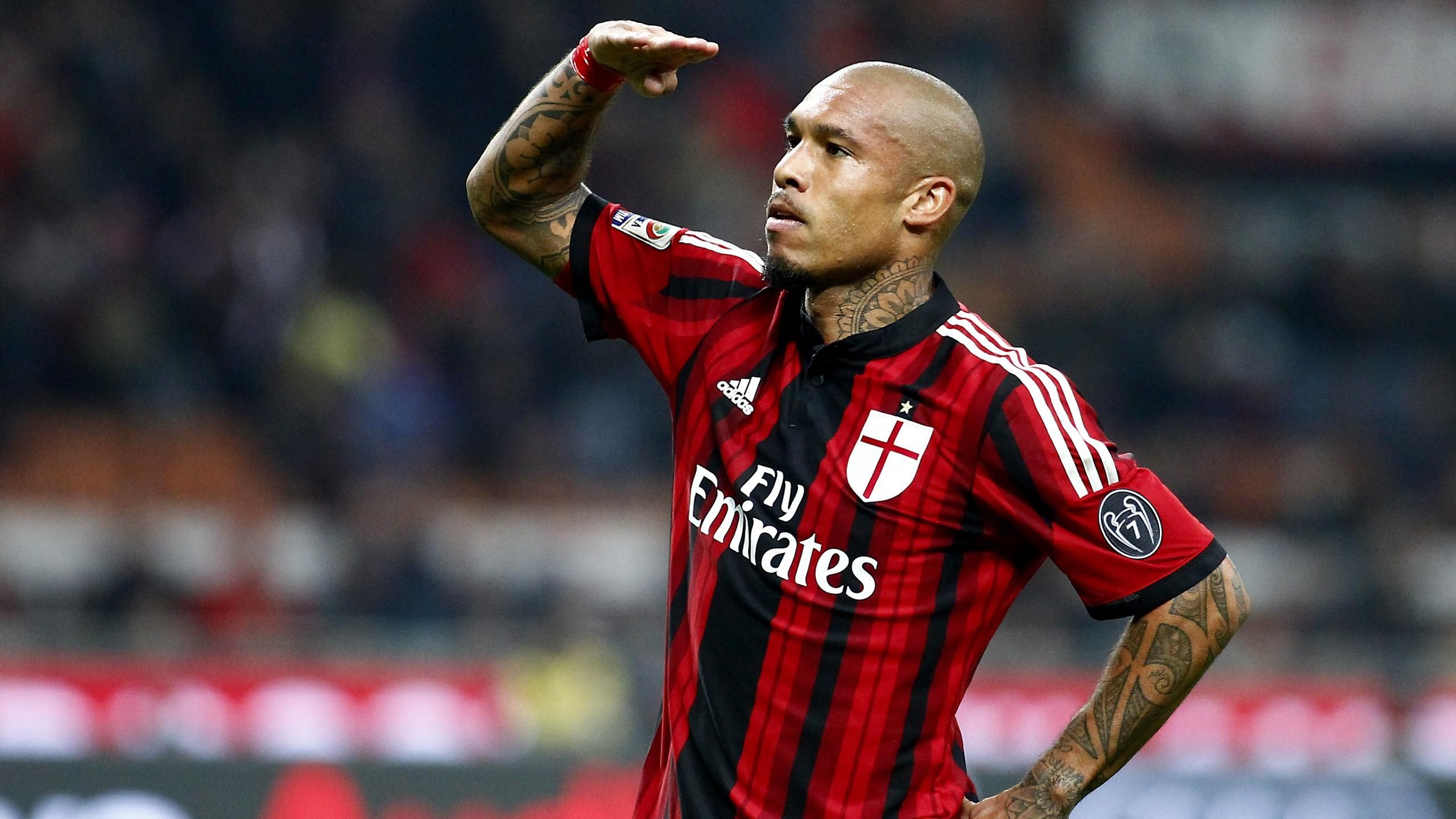 Later on, MilanChannel also confirmed that Milan are negotiating with LA Galaxy for Nigel De Jong and that the midfielder is close to leaving the club. The Rossoneri is looking to offload some unnecessary players and De Jong seems to be one of those.