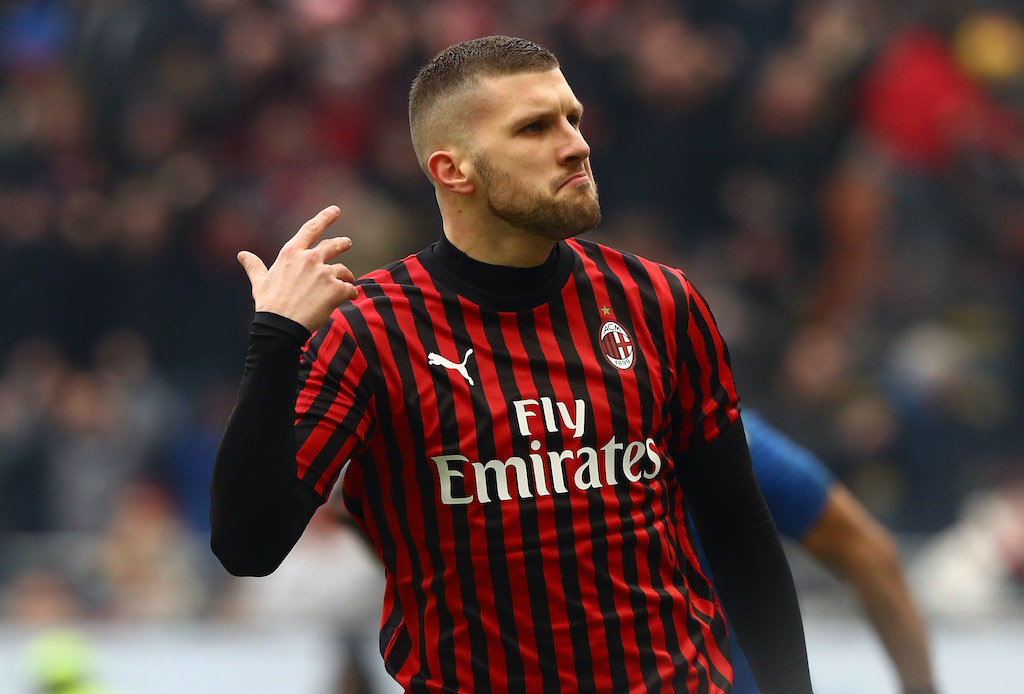 Sky: Optimism filtering from Milan regarding Rebic – why they have an advantage

Since the start of the year, Ante Rebic has been one of AC Milan’s best players, adding eleven goals and two assists to his name. Therefore, it’s no surprise that the Rossoneri would like to keep him beyond the loan.

According to Sky Italia, as cited by MilanNews.it, Milan had a meeting with Fali Ramadani today to discuss the future of the Croatian. The outcome was positive and the parties are satisfied with the situation.

As mentioned, the Rossoneri would like to keep Rebic and the player wants to remain as well. That being said, per the report, an agreement will have to be reached with Eintracht Frankfurt on the numbers of the operation.

The No.18 joined Milan on a two-year loan last summer, which means that he will have just one year left on his deal with Frankfurt when the loan spell expires. Of course, this is something Maldini and co. can use in the negotiations.