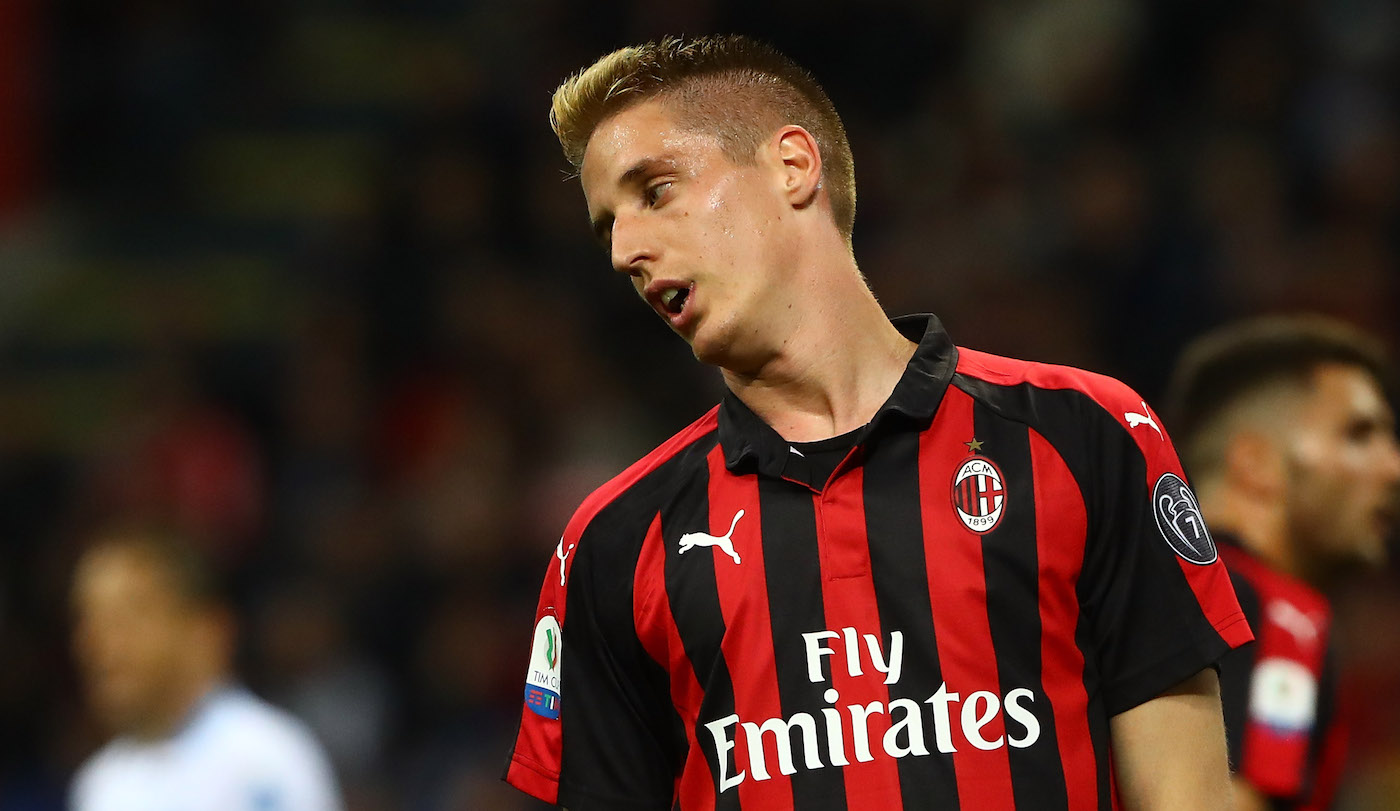 Andrea Conti continues to be linked with a move away from AC Milan, despite his agent stating that no transfer will take place this summer (read here). In fact, Parma are still keen on bringing in the full-back.

As the Rossoneri’s manager, Marco Giampaolo, has decided to bet on Calabria for the right flank, Conti could face limited playing time next season. Therefore, the management has refused to rule out a departure this summer.

Conti, on the other hand, has made it clear that he wants to remain. Even though it may result in a lack of playing time, he is ready to take his chances and fight for a spot in the starting eleven.

In recent weeks, Parma have approached Milan to discuss the player, ready to take him on a loan deal. As Sky Italia reports, the Gialloblu are still waiting on a response from the right-back, having presented an offer.