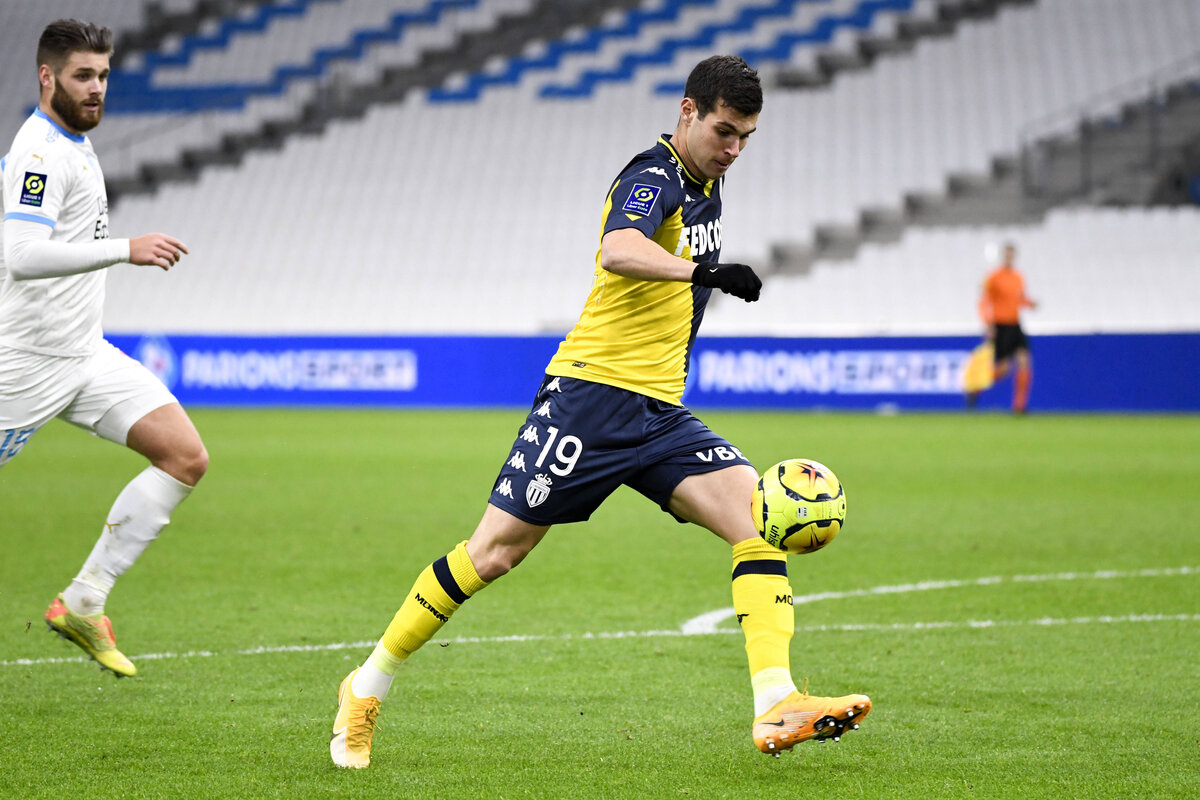 Pietro Pellegri underwent his medical for AC Milan this morning and was expected to sign his contract with the club this evening. However, due to high activity at Casa Milan, the signing has been postponed.

According to Sky Italia, as cited by FMCR, the decision was made as the Rossoneri management is working hard on the transfer market this evening. For example, a meeting with the agents of Tiemoue Bakayoko recently came to an end.

Pellegri, therefore, will sign his contract with Milan tomorrow morning and he should be available for the clash against Cagliari on Sunday. The youngster could perhaps make his debut (off the bench) as Olivier Giroud is the only striker available.

Either way, it’s worth clarifying that the deal is not at risk or anything, but rather the signing was postponed simply due to the nature of the transfer market. The official statement should arrive shortly after the signing.