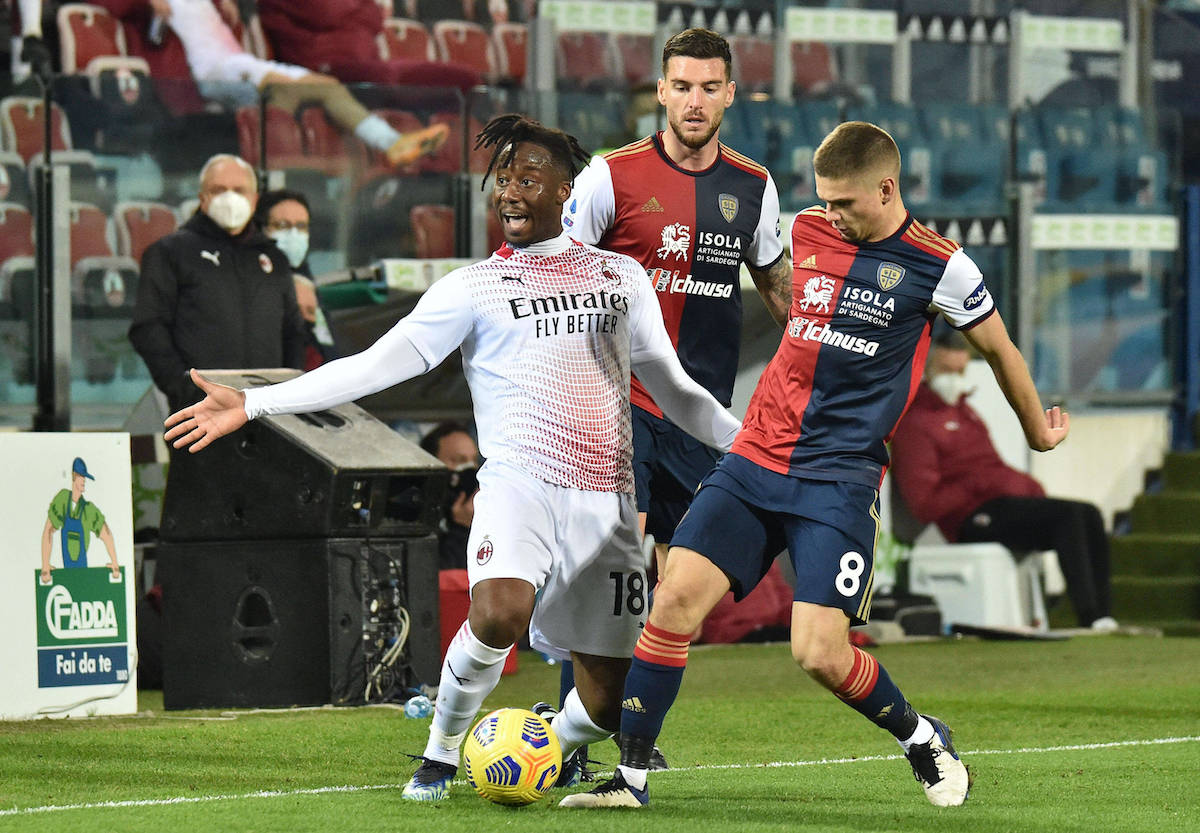 According to what Peppe Di Stefano has told Sky Italia (via MilanNews), Meite is a strong candidate for a starting shirt, but not in midfield.

He would play as a central playmaker in the trio behind Zlatan Ibrahimovic. Pioli’s choice would be dictated by the desire to put more physicality between the lines and to put more pressure on Atalanta’s creative department.

That would therefore mean that Brahim Diaz will start the game on the bench but of course is likely to be used as an impact substitute.

Meite made his debut during Monday night’s win over Cagliari, coming on as a substitute and showing some positive signs despite his limited runout, coming on in holding midfield but pushing quite high up the pitch in the process.