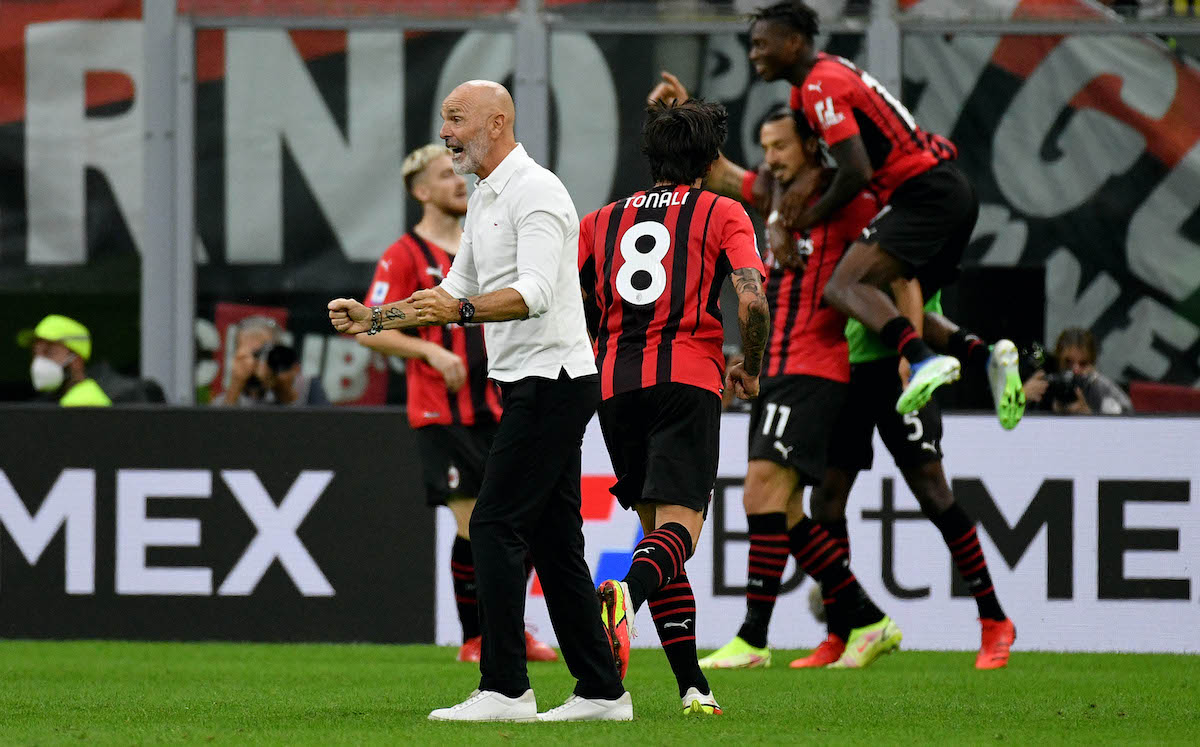 Sky: The full details of Pioli’s extension including salary and bonus clauses

Some of the more intricate details of Stefano Pioli’s renewal with AC Milan have emerged after he officially extended his contract earlier today.

Milan have been on a journey with Pioli since he took over following Marco Giampaolo’s sacking early in the 2019-20 season. He signed his last extension before a game against Sassuolo amid a fantastic post-lockdown run, and now he has put pen to paper on a new deal before Sunday’s game against the Neroverdi, and of course after his first ever Champions League win as a manager.

According to Sky Italia journalist Manuele Baiocchini, the details of Pioli’s renewal with Milan have emerged. He is now on a contract running until 2023 with the option for another year extension, therefore until 2024.

READ MORE: Vlahovic reveals details of the conversation he had with ‘idol’ Ibrahimovic after 4-3 win