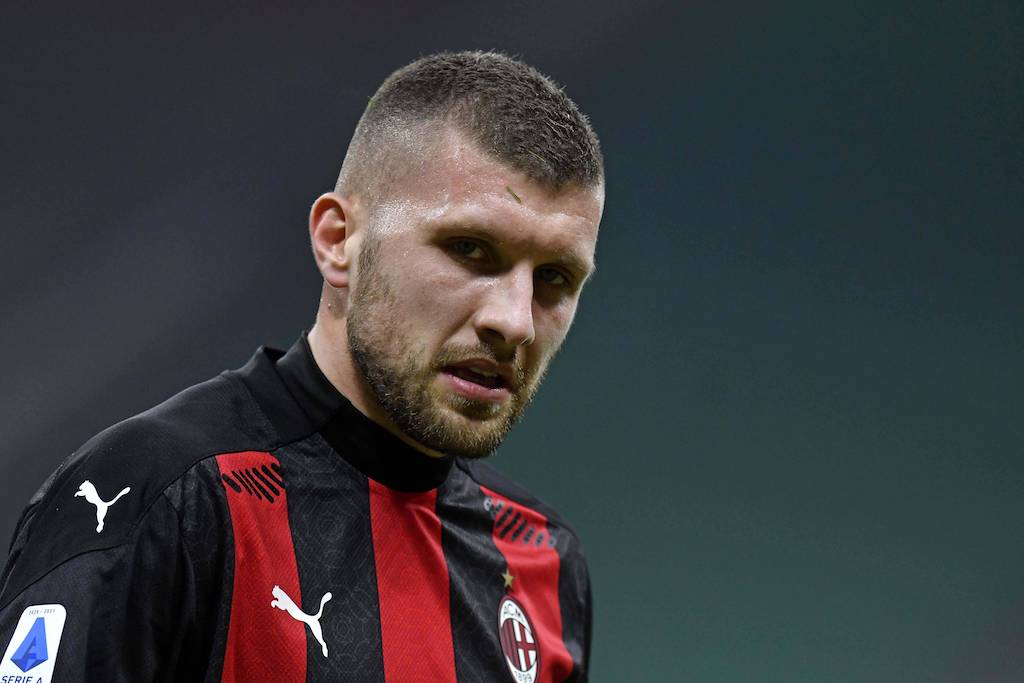 Sky: Pioli set to welcome back key trio for Man Utd game – the latest on injuries

AC Milan boss Stefano Pioli is hoping to have three key players back for Thursday’s game against Manchester United at Old Trafford, a report claims.

Pioli was without a number of his key players for Sunday’s 2-0 win over Hellas Verona as Zlatan Ibrahimovic, Hakan Calhanoglu, Mario Mandzukic, Ismael Bennacer, Ante Rebic, Theo Hernandez and Daniel Maldini were all left out of the squad. Sandro Tonali did make the squad for the game at the Stadio Bentegodi, but remained on the bench as a precaution.

According to Sky (via MilanNews), Ante Rebic and Theo Hernandez carried out personalised work at Milanello on Monday with the aim of returning on Thursday against Manchester United in the Europa League.

As for Tonali, on the other hand, he has fully recovered and will be available for the game at Old Trafford. Zlatan Ibrahimovic and Ismael Bennacer performed therapies and are unlikely to be back, while Mario Mandzukic is expected to return at the weekend.