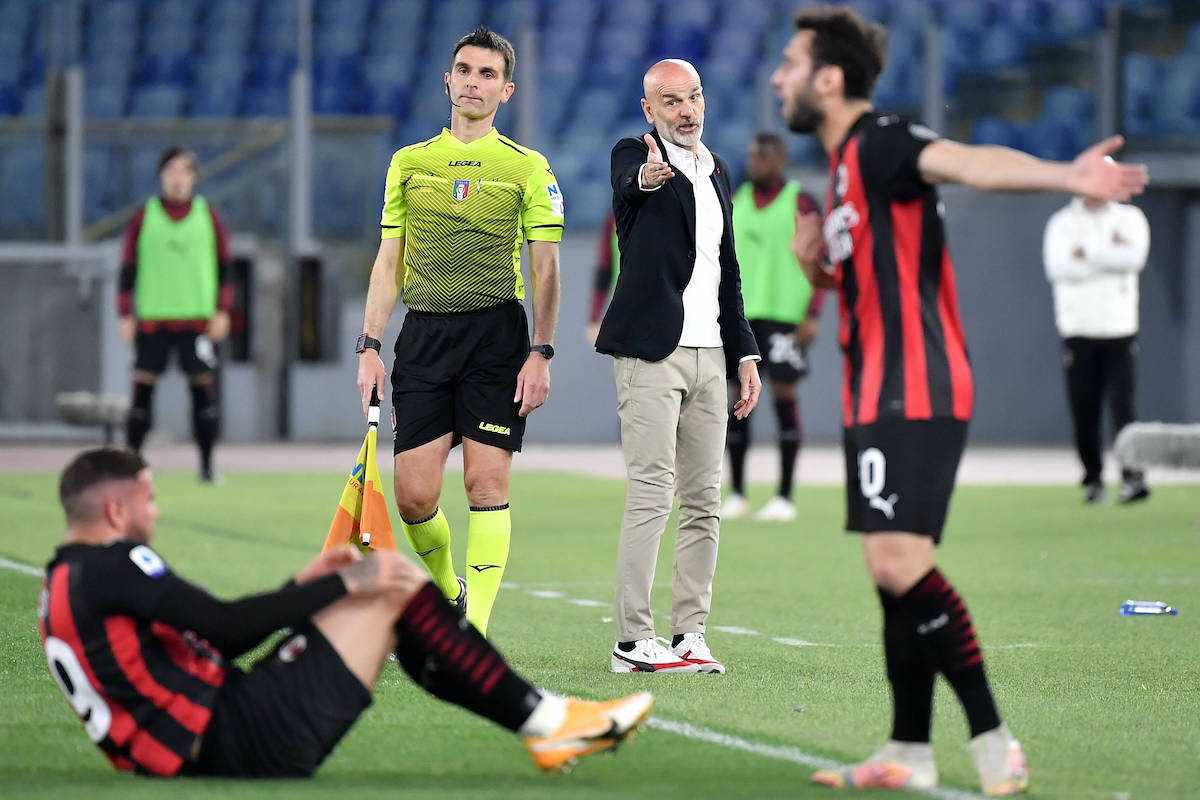 Sky: Pioli tied to Milan until 2022 – he, Maldini and Massara are a compact management group

Sky reporter Peppe Di Stefano has stressed that there is nothing but total unity among the AC Milan management at present.

La Gazzetta dello Sport (via MilanNews) reported earlier this morning that Pioli is at risk in this season finale. The coach must consolidate his work and confirm the good signs that emerged after his appointment, as the possibility of missing out on the Champions League would put everyone in question.

Di Stefano spoke to Sky (via MilanNews) about the future of Pioli, remarking that the downside of having been almost perfect for a year has raised the expectations of the Milan world and of the fans so much.

Instead, if Milan had been fighting for fourth spot all season, he believes that we would all have said Milan have grown a lot. Pioli has improved his numerical level compared to his normal second seasons, but the problem is the second part of the season.

Nonetheless, Pioli is contracted to Milan until 2022 as he, Maldini and Massara are compact. We will have to see how it will go in the next matches, because not making the Champions League because of a few dropped points is one thing, collapsing is another.