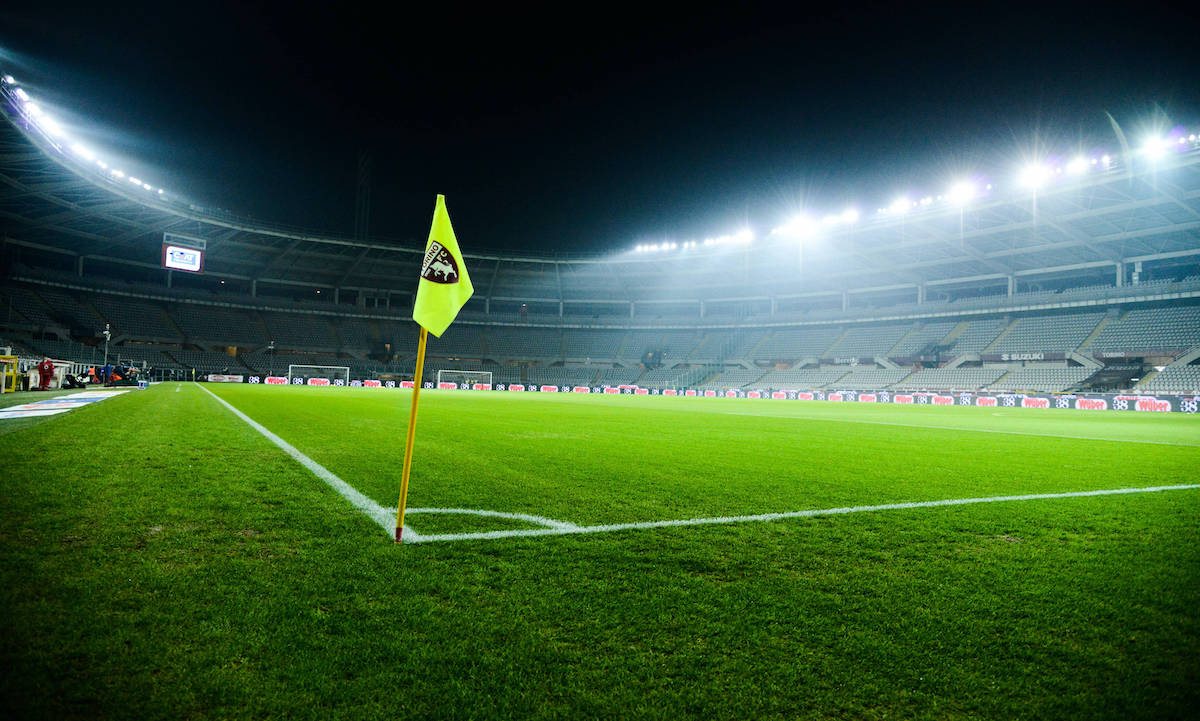 Sky: Pioli tries two formations in training ahead of Torino game – the options

AC Milan boss Stefano Pioli tried a couple of different formations in training ahead of tomorrow night’s game against Torino, a report claims.

Speaking to Sky Italia (via MilanNews), Manuele Baiocchini talked about Pioli’s training experiments in view of tomorrow night’s match at the Stadio Olimpico Grande Torino. The Rossoneri coach tried two formations as he studies tactical solutions to deal with absentees.

One was the same as the one deployed against Juventus but obviously with the exception of the injured Zlatan Ibrahimovic and the suspended Alexis Saelemaekers. In their place Ante Rebic played as the centre-forward and Samu Castillejo as the right winger.

The second formation tried by Pioli saw Hakan Calhanoglu return to playing as the No.10 with Rafael Leao coming in for Brahim Diaz and being deployed on the left wing. We can expect more information to filter in the coming hours about the most probable XI.