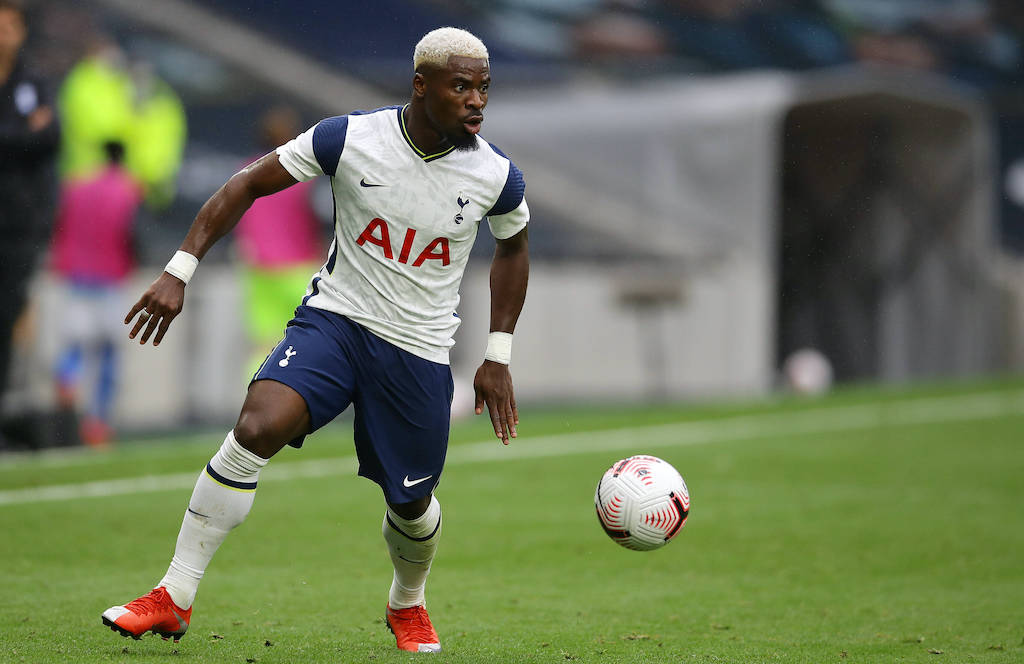 Spurs have given the green light to sell defender Serge Aurier, a report claims, amid speculation he could be a target for AC Milan.

Milan went into the closed season with the right-back position seemingly their biggest weakness, after Davide Calabria and Andrea Conti both failed to offer assurances due to a combination of injuries, suspensions and general poor form.

A number of targets have been repeatedly linked, including Emerson Royal of Barcelona and Denzel Dumfries of PSV Eindhoven as well as Aurier.

Calabria’s impressive displays in preseason and in the first two competitive games have cooled rumours about a move for the Ivorian, but now Sky Sports (via MilanNews) are reporting that Spurs are willing to sell Aurier.

The former PSG man has declined Spartak Moscow’s offer, as he would like to remain in one of the top leagues in Europe. Milan had shown interest in recent weeks but no economic agreement was found for his transfer, the report claims.