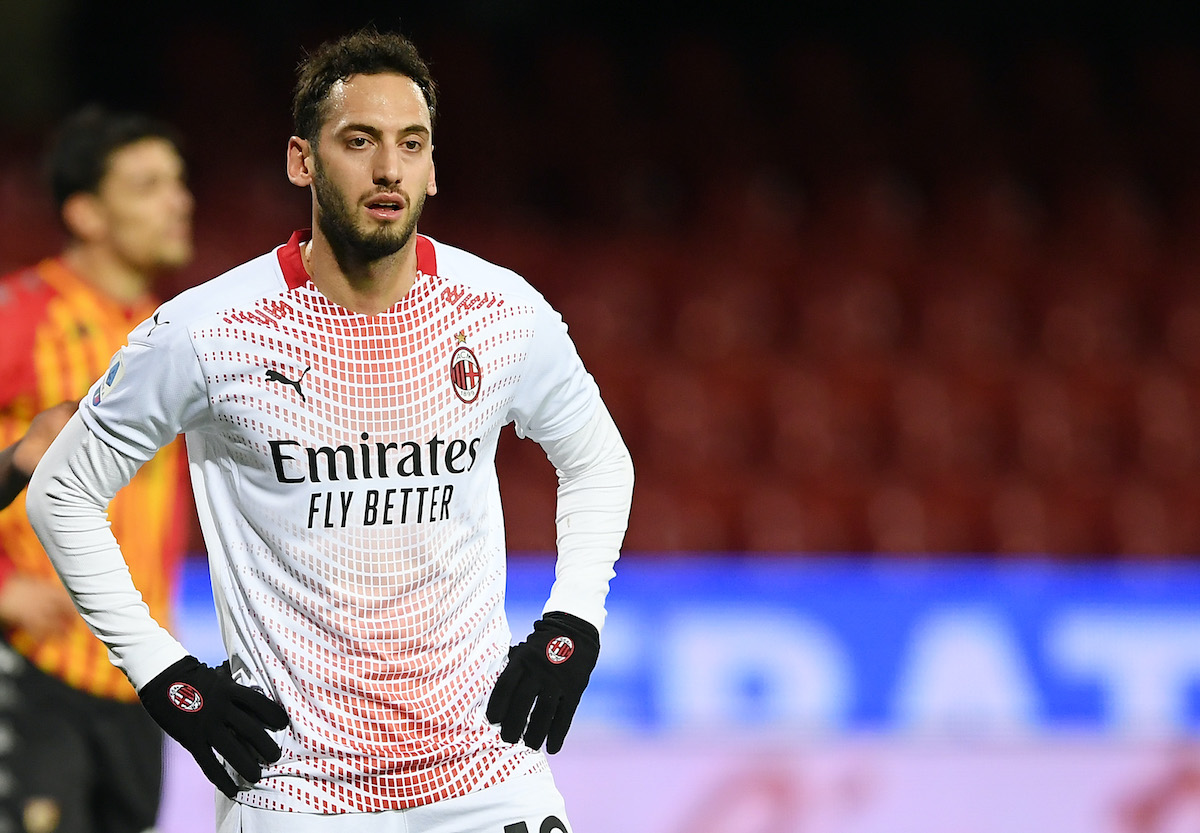 Sky: Possible meeting on Wednesday between Milan and Calhanoglu’s agent – the latest

There is likely to be a meeting on Wednesday between the AC Milan management and the agent of Hakan Calhanoglu over his renewal, a report claims.

According to what is being reported by Sky Italy (via MilanNews), it is possible that a meeting will be staged at Casa Milan this week – most likely Wednesday – between Paolo Maldini and co. and Gordon Stipic, the agent of Calhanoglu.

The meeting will be staged with the purpose of trying to reduce the economic distances and try to bring the parties closer together in terms of offer and demand.

The meeting will also serve “to try to convince Calhanoglu and take stock of the situation,” said the correspondent Manuele Baiocchini.

There is a race against time to do so, given that Calhanoglu continues to be decisive in the current side and that he has less than six months remaining on his current contract meaning he is free to agree terms and sign a pre-contract elsewhere.