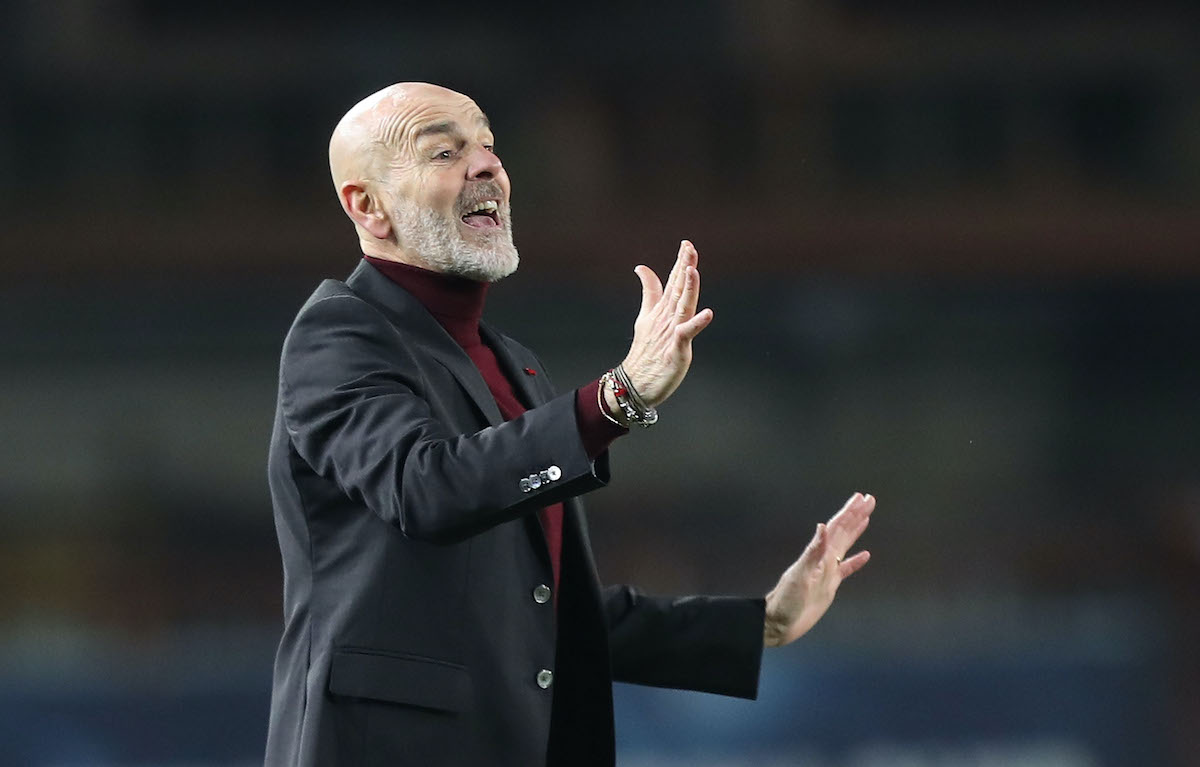 AC Milan’s game against Venezia is less than 24 hours away and some important indications have arrived on the starting XI. Stefano Pioli is expected to make a few changes compared to the Roma win, a report claims.

The Rossoneri did really well to beat Roma on Thursday evening and their confidence is surely on top. However, they will have to regain their composure and focus on tomorrow’s game against Venezia, scheduled for 12:30 CET.

According to Sky Italia (via MilanNews), Pioli is expected to make two changes to the starting XI. The defence will remain the same, which is understandable given the depth, but Tiemoue Bakayoko will replace Rade Krunic in midfield.

Contrary to previous reports, Sky suggest that Alexis Saelemaekers will keep his spot on the left-wing tomorrow. This means that Rafael Leao will start on the bench, but his partner in crime Zlatan Ibrahimovic is set to start.