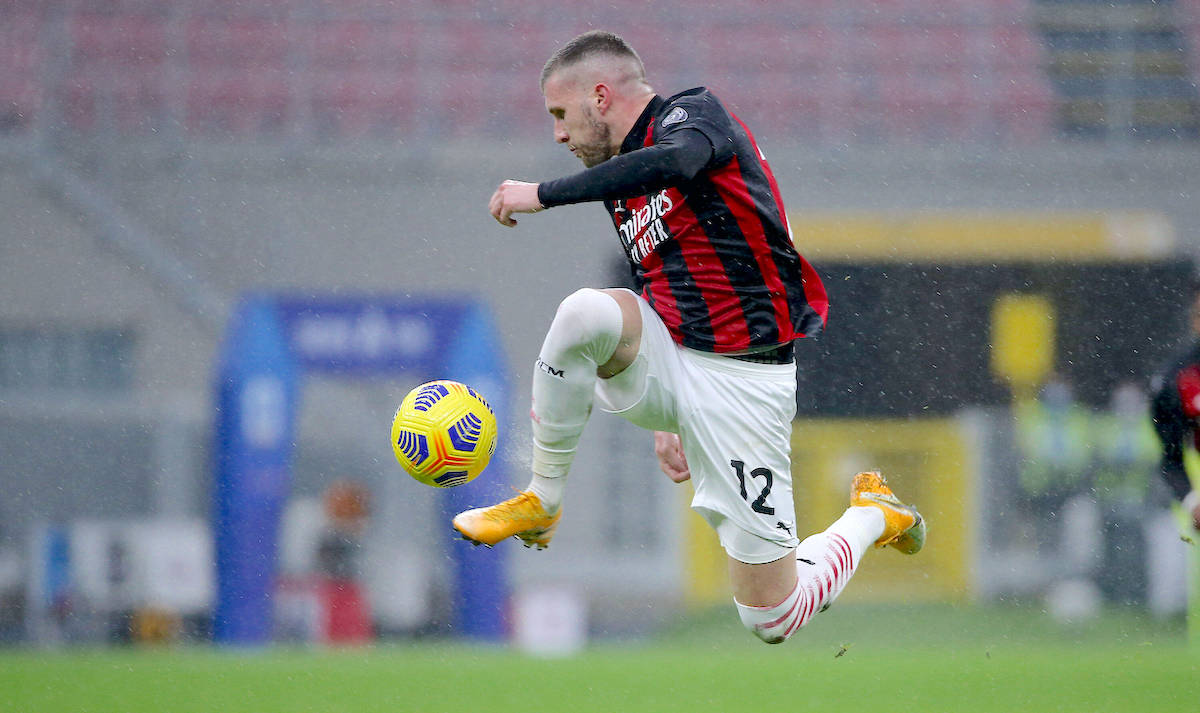 On the eve of the clash between Milan and Inter, there have been some reports on the probable starting elevens of the teams. Given that the one against Red Star wasn’t the strongest, Stefano Pioli will make some changes.

After playing some of the back-ups against mid-week, the manager will revert back to his strongest available XI. The likes of Ismael Bennacer, Brahim Diaz and Mario Mandzukic will miss the game due to injuries.

According to Sky Italia, as cited by MilanNews, Pioli has made a decision on the two battles that were mentioned by the media: Kjaer-Tomori and Rebic-Leao. He has opted for the former in both battles, as was the expected solutions.

In other words, Simon Kjaer will start alongside Alessio Romagnoli in the heart of the defence. Meanwhile, Ante Rebic will team up with Alexis Saelemaekers and Hakan Calhanoglu further up the pitch, with Zlatan Ibrahimovic up front.