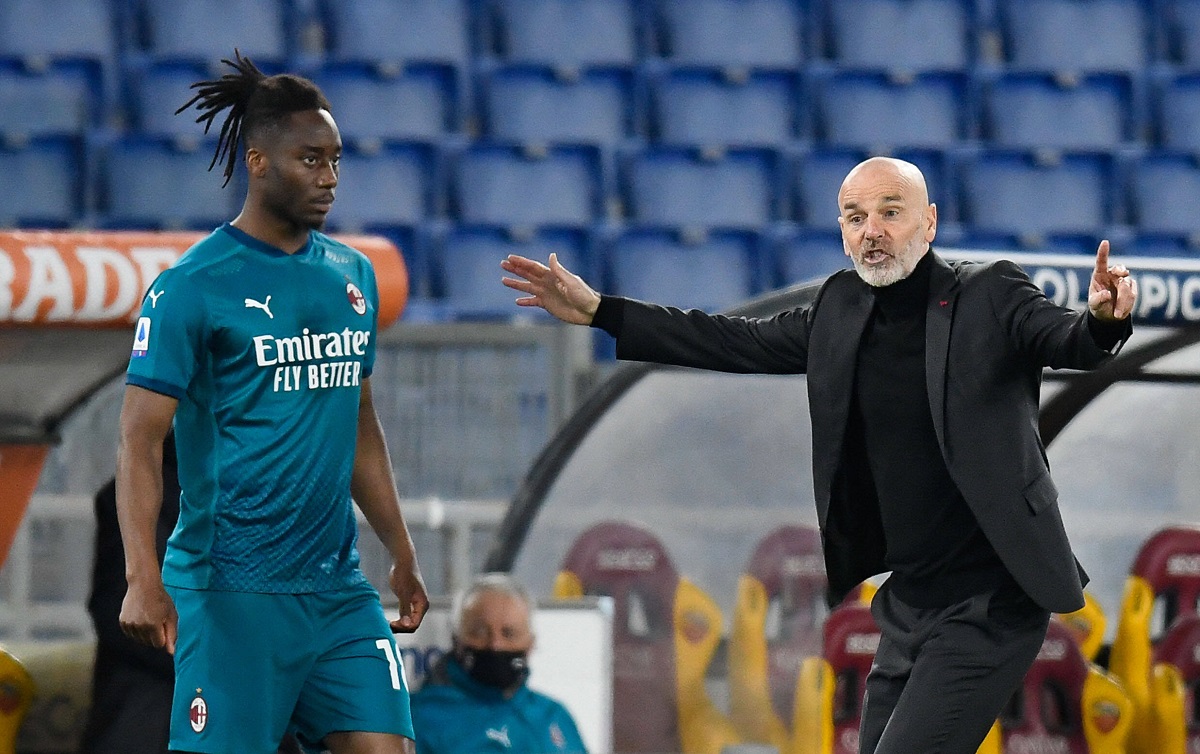 On the eve of the clash between Milan and Napoli, scheduled for 20:45 CET tomorrow, there have been some reports on the Rossoneri’s probable. It seems it will be pretty similar to the one that played against Man Utd.

According to Sky Italia (via FMCROfficial), Stefano Pioli is expected to make just two changes to the starting XI as Theo Hernandez and Hakan Calhanoglu have recovered. This means that Davide Calabria (not 100% fit) and Brahim Diaz will be benched.

In midfield, Soualiho Meite could get another chance after what was a promising display against Man Utd. He was one of Milan’s best players in the game and it was certainly his best performance since he arrived in January.

Another backup starter that could play from the first minute is Rade Krunic, who played well even in the left-wing position against Man Utd. He scored a lovely free-kick against Verona and claimed the assist last time out.