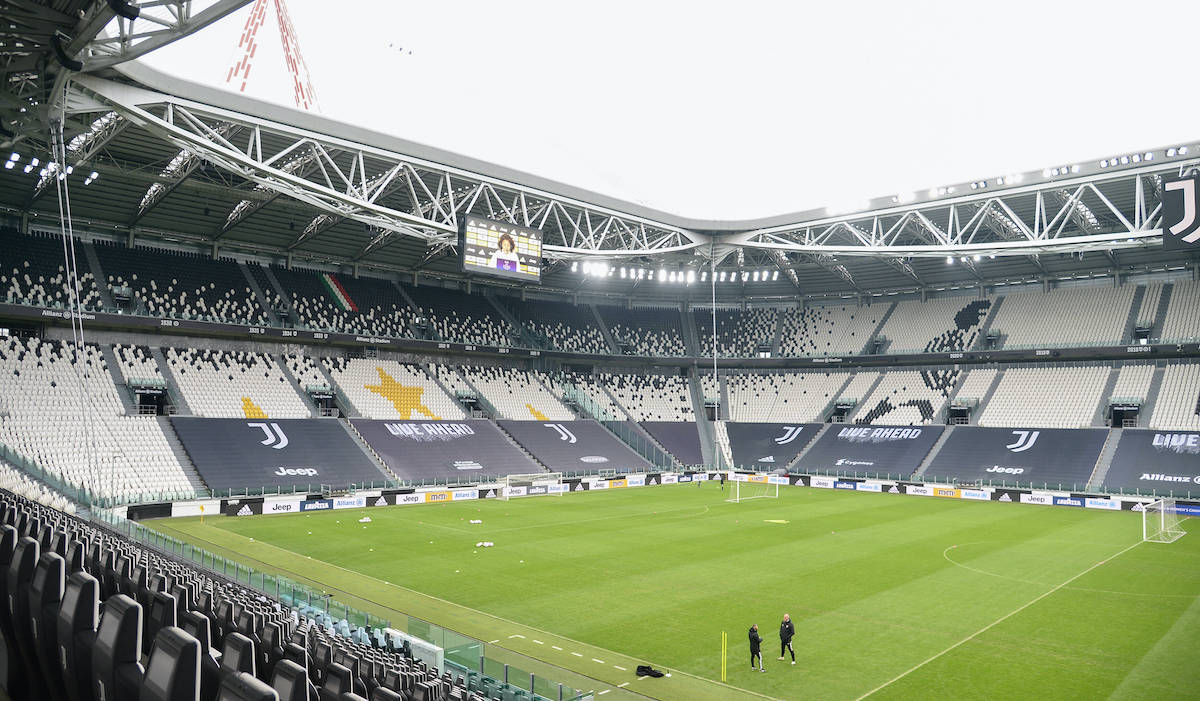 Sky: Probable Milan XI to face Juventus – Leao and Tomori ahead of Rebic and Romangoli

AC Milan head coach Stefano Pioli has almost pieced together his starting XI ahead of Sunday’s trip to face Juventus, a report claims.

According to the latest from Sky Italia (via MilanNews), there are two selection doubts for Pioli in view of the crucial game against the Bianconeri at the Allianz Stadium. They concern the left wing and left centre-back position, and at the moment Rafael Leao and Fikayo Tomori are ahead of Ante Rebic and Alessio Romagnoli respectively to start from the first minute.

In terms of the other selections, Gianluigi Donnarumma will be in goal with Davide Calabria, Simon Kjaer and Theo Hernandez in the back four. Ismael Bennacer and Franck Kessie should once again be the double pivot with Alexis Saelemaekers, Hakan Calhanoglu and Leao in the attacking trident behind Zlatan Ibrahimovic.