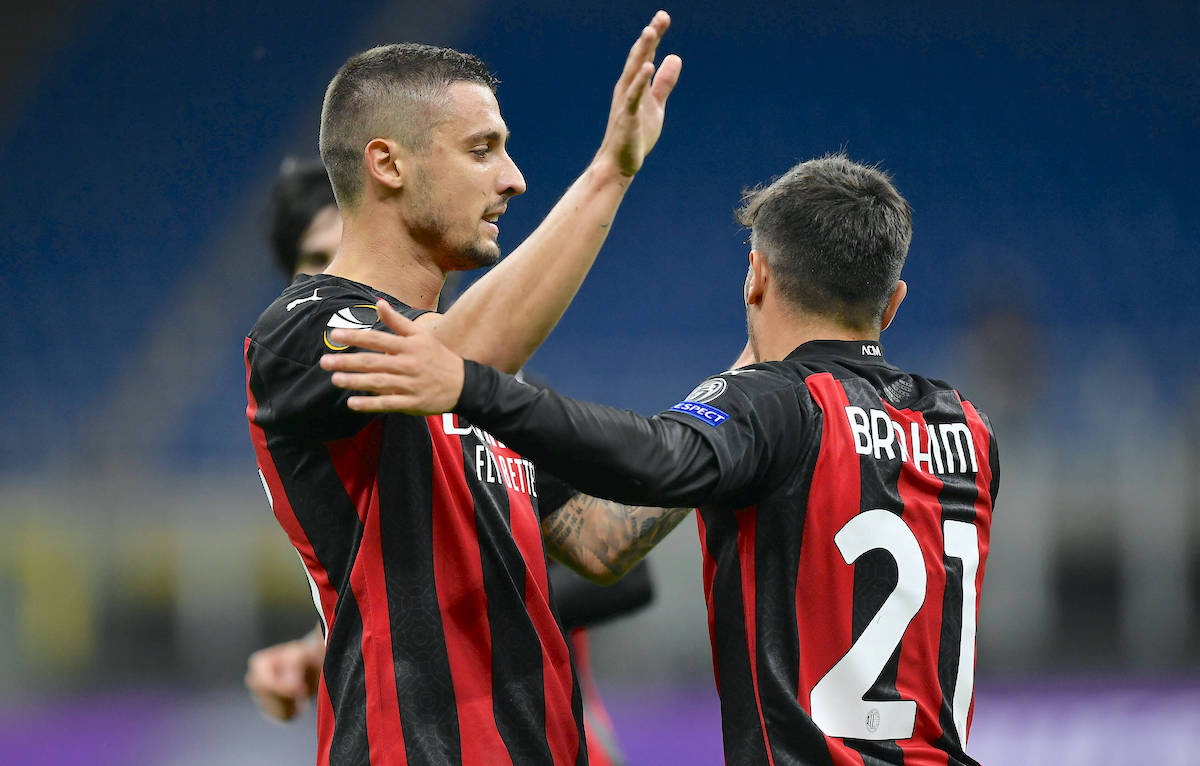 Sky: Probable Milan XI to face Man Utd – Meite in midfield, Krunic on the wing and Brahim in

Stefano Pioli is set to make some changes to his starting XI from the team that beat Hellas Verona on Sunday, according to a report.

Peppe Di Stefano spoke to Sky Italia (via MilanNews) about what the probable XI is that Milan will field. He reports that Gianluigi Donnarumma will be protected by a back four of Davide Calabria, Simon Kjaer, Fikayo Tomori and Diogo Dalot.

In midfield it seems as though Franck Kessie will be paired with Soualiho Meite. Sandro Tonali remained on the bench in Verona and most thought he could return to play from the first minute at Old Trafford, but it appears he will not be risked.