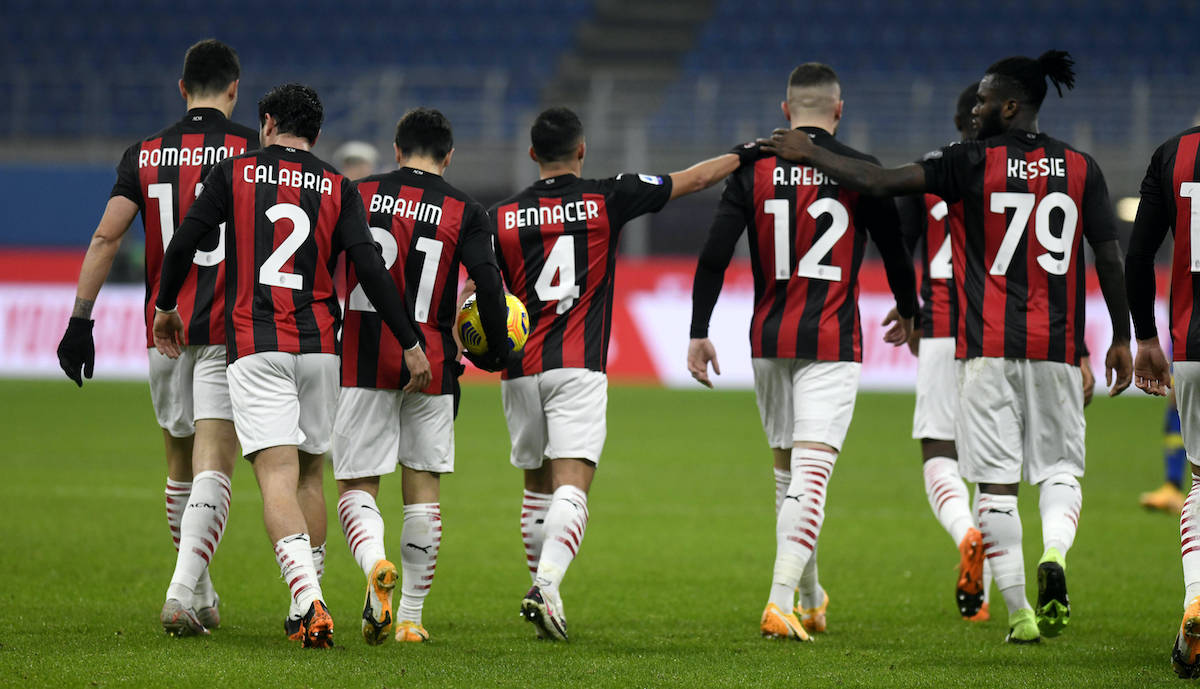 AC Milan head coach Stefano Pioli is close to being able to call upon his strongest starting XI for Saturday’s trip against Parma.

The Rossoneri need to return to winning ways quickly given that the battle for a top four spot has never been so intense, as second place through to seventh are separated by nine points.

According to the latest from Sky Italia (via AC Milan France), Gianluigi Donnarumma will be in goal protected by a back four of Diogo Dalot, Simon Kjaer, Fikayo Tomori and Theo Hernandez from right to left. Davide Calabria and Alessio Romagnoli are injured, hence their exclusion.

Ismael Bennacer and Franck Kessie will be the midfield double pivot, and the centre-forward Zlatan Ibrahimovic will be supported by an attacking trident featuring Alexis Saelemaekers on the right wing, Ante Rebic on the left and Hakan Calhanoglu as the playmaker.